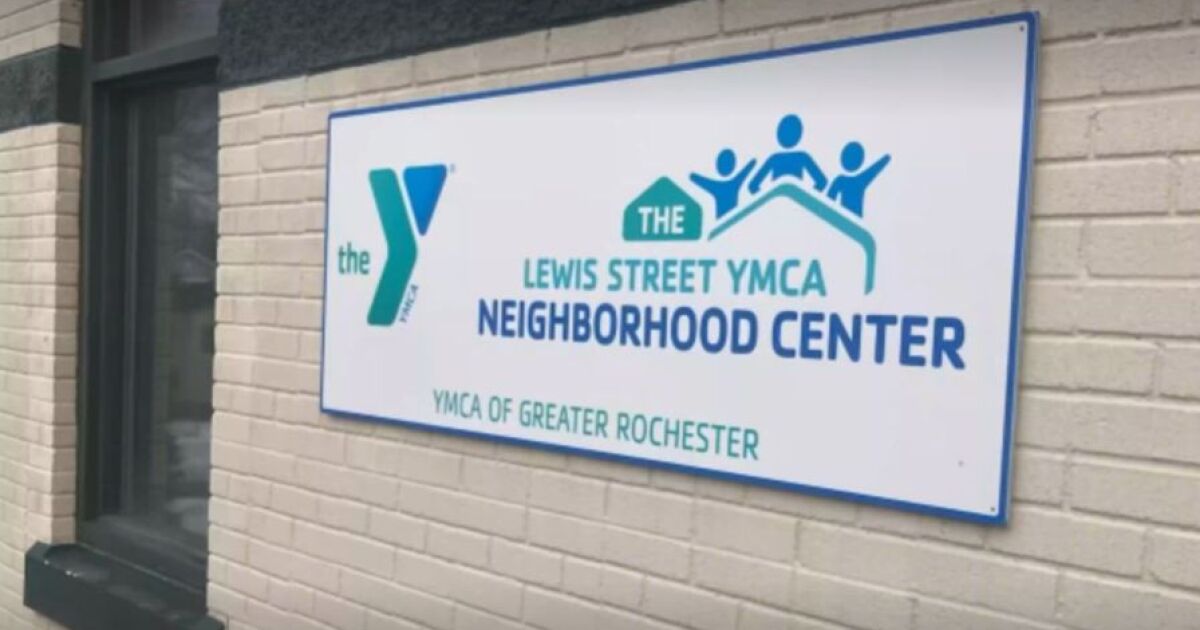 The YMCA of Greater Rochester announced that the organization was able to purchase a building it rented on Lewis Street, which will save money, funds that can now be reinvested in programming.

This will save the YMCA nearly $1 million in rent over the next 10 years.

Danielle Lyman-Torres is Senior Vice President of Urban Services at the local YMCA. She said the Lewis Street location focuses on providing services demanded by members of the community.

Jessica Kingsley is executive director of the YMCA’s Community Services Division. She said the organization is trying to meet the need for services that people in the neighborhood have requested.

“So we do that actively with out-of-school programming; which takes place after school hours and on weekends,” Kingsley said. “In addition, we have active programs for seniors. So many of our community elders come to the center and use the spaces. We (also) have technological resources for workforce development.

the Last year, the YMCA closed its fitness center located at the Carlson Metro Center in downtown Rochester, citing low membership and financial problems. This location on East Main and Gibbs streets offers even more services.

The YMCA continues to operate three locations in the city, including Lewis Street, the Southwest Family YMCA, and the Maplewood Family YMCA.

The YMCA said it will hold a series of meetings at the Lewis Street YMCA Neighborhood Center to continue working with neighbors.

They are scheduled as follows:

Lomachenko Manager on Kambosos Fight: I have a very good feeling the fight is going to happen