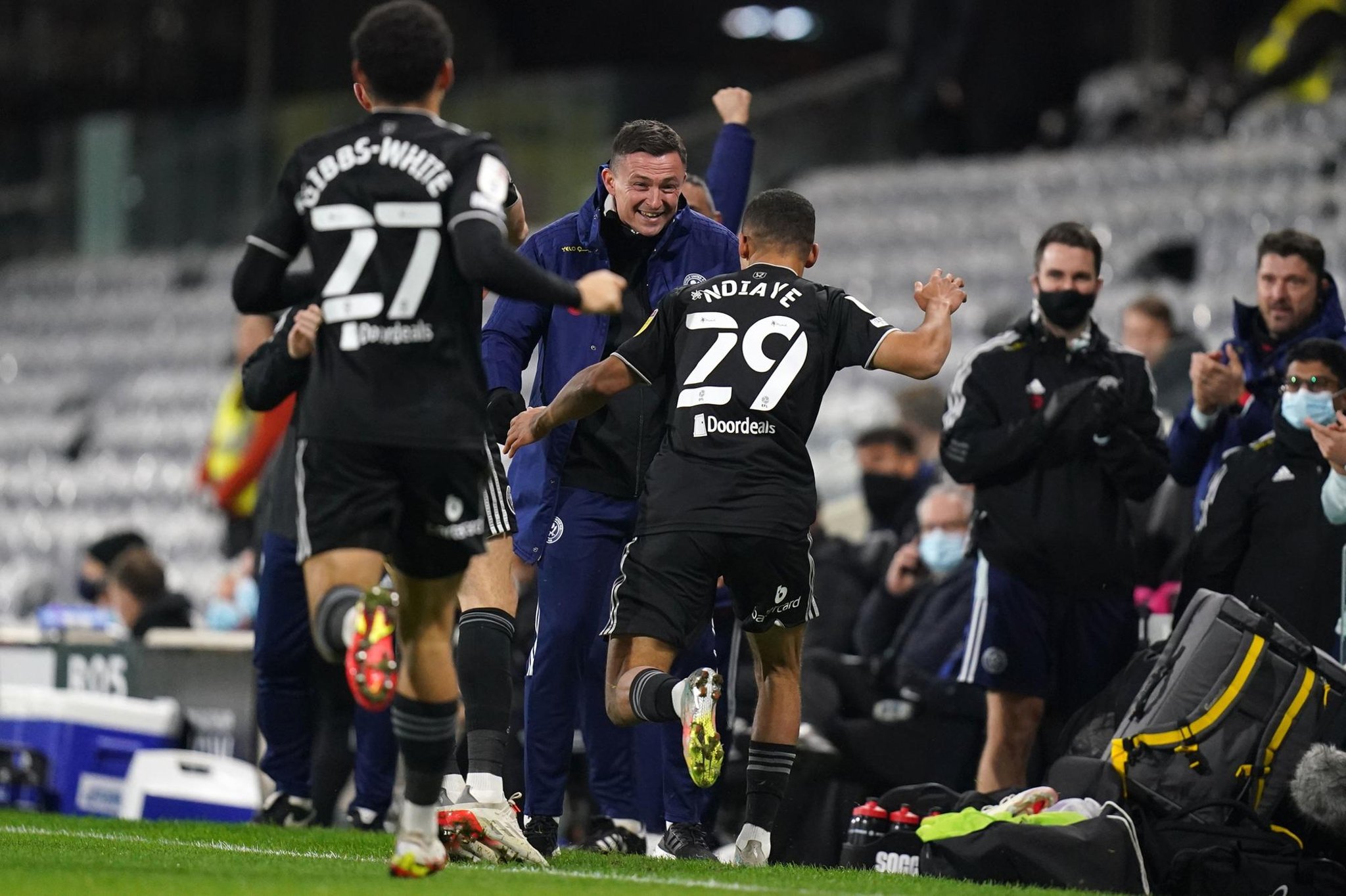 The Blades’ offer for an instant return to the Premier League got off to a bad start this season, leading manager Slavisa Jokanović to lose his job last month with his side firmly in the bottom half of the table.

But three wins in his successor Paul Heckingbottom’s last three games, and four of four overall, catapulted the Blades into the standings and they will travel to Preston North End on Boxing Day, and more importantly just three points behind Stoke. City, sixth. .

The victory at Craven Cottage was hard-earned but deserved, as United held off the league leaders in free-goals after a moment of Iliman Ndiaye’s magic lit up the contest.

Register to our Sheffield United newsletter

Aleksandar Mitrović hit the bar in stoppage time – Heckingbottom reckoning that the fit Serbian had scored – while Silva hinted a few times during his post-match press conference of his dissatisfaction with what he considered as a sneaky tactic to see game.

“It’s no surprise to me that they are getting results,” said the Portuguese.

“Because you look through their team and see the solutions they have. They did not start the competition well, but showed a reaction.

“They fight for what they want and we had to do the same. They had a lucky moment to score the goal and they also lost time, which the referee allowed them to do.

“It’s up to the referee not to allow this situation. When you win a game you’re happy and when you don’t… congratulations to them, but it wasn’t a good game for the people back home.

“We will analyze it and prepare to win the next one.”