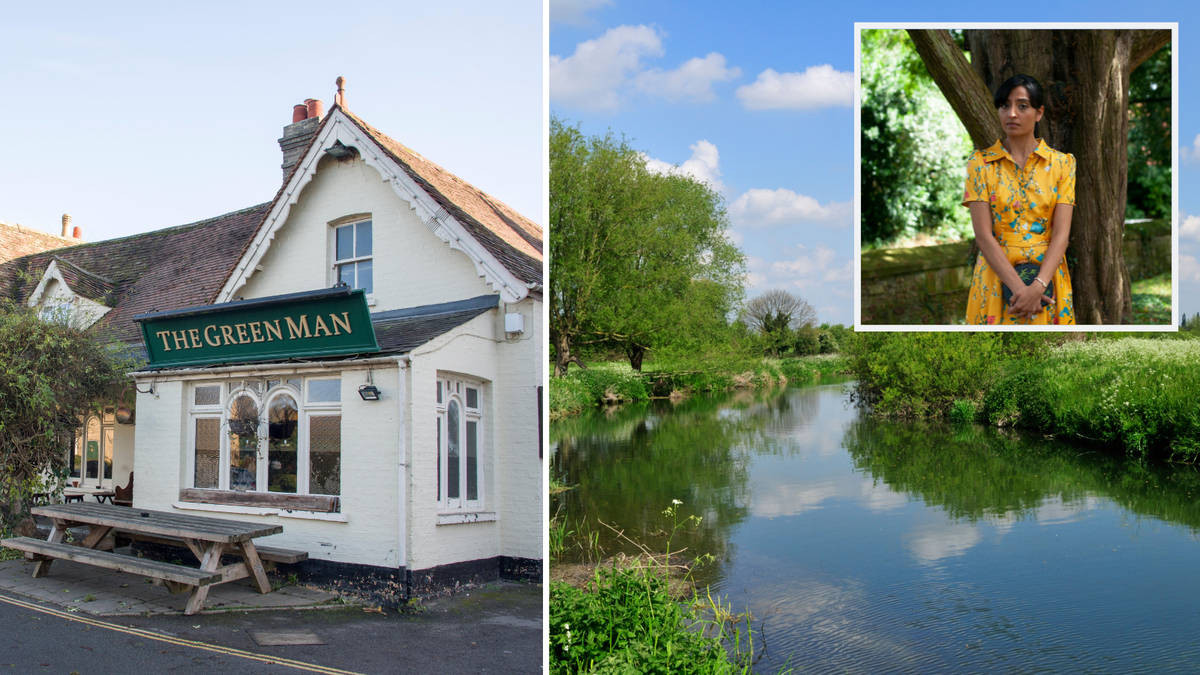 Is Grantchester a real place? Here’s what we know about the ITV drama’s filming location…

Grantchester is back for its seventh season with all your favorites, including Robson Green as Geordie Keating and Tom Brittany as Will Davenport.

This time, the story takes place in the summer of 1959, when the wedding season is in full swing.

The synopsis reads: “While Reverend Will Davenport unites happy couples in a sacred marriage, Detective Inspector Geordie Keating is as busy as ever investigating a series of local murder cases.

“With a new decade fast approaching, the question of what the future holds is on everyone’s mind, especially Will, but before the 50s turn into the 60s, there are crimes to solve. and life-changing decisions that could change life in Grantchester forever.”

But where was Grantchester filmed and is it a real location?

Is Grantchester a real place?

Grantchester is a real Cambridgeshire village, about an hour from London.

The tranquil place sits by the River Cam and has many thatched cottages, pubs and a medieval church.

It is known for the Orchard Tea Garden which was loved by the village’s former resident, the poet Rupert Brooke.

Being so close to the prestigious Cambridge University, the city also has the highest concentration of Nobel laureates in the world.

All church scenes are filmed at the Church of St. Andrew and St. Mary which dates back to the 14th and 15th centuries.

As for the Vicarage of the series, it is next to the church and is around 300 years old.

Viewers will recognize the beautiful setting of Grantchester Meadow which has hosted many romantic walks in recent years.

It is just south of the city of Cambridge and is part of the vast green floodplain from Grantchester pubs to Ditton Plow.

If you’ve ever seen Grantchester, you might also recognize the historic pub The Green Man.

Sadly the pub closed during the Covid pandemic but was still in use for exterior shots during the drama.

Where else is Grantchester filmed?

In the past, other cities have also been used in the series, including King’s Cross Station and Borough Market in London.