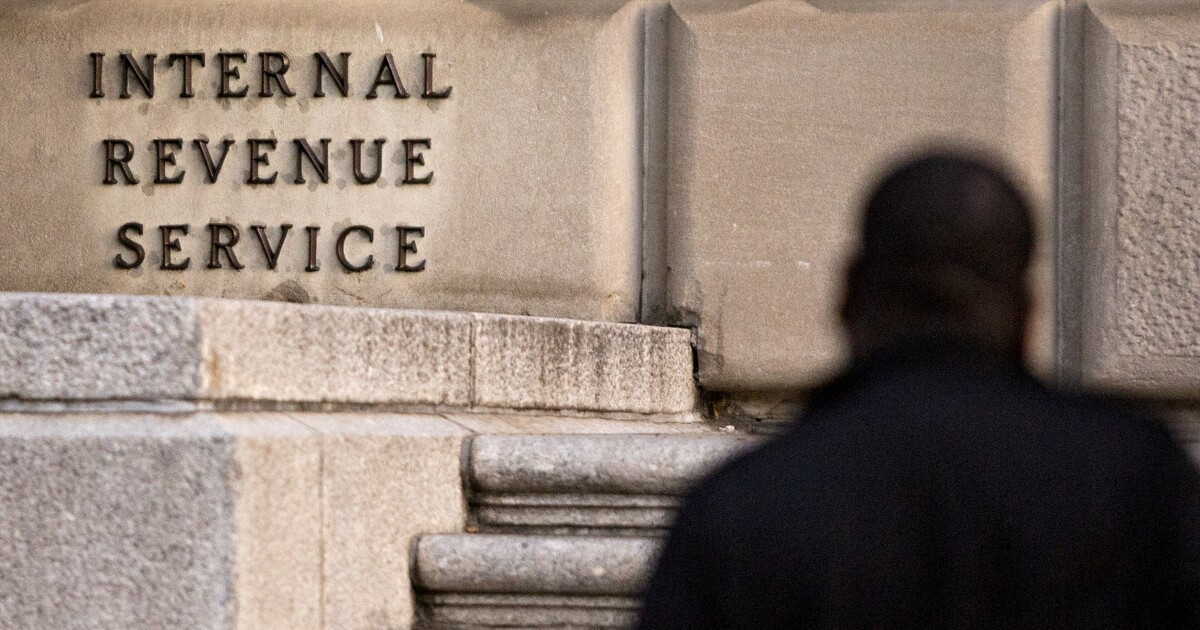 The ‘fact-checking’ genre is one of the most trusted and dishonest forms of journalism.

the Washington post released a fact-check this week, firing Republican senses Mike Crapo of Idaho and John Kennedy of Louisiana for accurately criticizing the Biden administration’s since-amended proposal to allow the IRS to collect data on all bank accounts that record more than $ 600 in annual transactions.

This is not a lie or hyperbole. The White House absolutely proposed it. Nevertheless, the Washington post posted the following headline this week: “No, Biden is not proposing that IRS spy on bank records.”

The article itself reviews specific comments made on October 19, 2021 by Sens. Crapo and Kennedy.

“I don’t think there is a Republican who doesn’t think the IRS should be able to identify tax evaders and the taxes that are evaded,” Crapo said. “The question is, do you need to create a mechanism where the American people have to give up their privacy in all of their financial transactions to do so? There must be some ground in the middle.

Kennedy added, “Whether it’s $ 600 or $ 10,000, under this proposal, the intimate financial details of everyone in this room, at least every American who has a job, will be handed over daily to the. IRS. What could possibly go wrong? ”

On Tuesday, moments before Crapo and Kennedy spoke, Democrats tweaked their IRS proposal slightly, increasing the amount to $ 10,000 in annual transactions, instead of the previously recommended $ 600. This means that anyone who pays $ 900 a month in rent and utilities into their bank account, which is hardly an indicator of great wealth, will be spied on.

“Republican senators, including Crapo and Kennedy, have said that under the Democrats ‘law enforcement plan, the IRS will snoop around sensitive financial details in Americans’ bank records,” the fact check said. “The burden of proof is on the speaker, as we like to remind our readers, but in this case no proof has been provided.”

He adds, “The reality is that the proposal is to monitor the total amount of money going in and out of any bank account with more than $ 10,000 in transactions in any given year, not the detail of where. and when people spend their money. money.”

If you think it’s wrong to give Crapo and Kennedy three Pinocchios for criticizing a proposal that was scaled down moments before they spoke, consider the following lines appearing as well. Washington post Checking the facts [emphasis added]: “The original version of the Democrats’ proposal would have required financial institutions to provide the IRS with two new numbers each year: the total inflows and outflows for any bank account with more than $ 600 in annual deposits or withdrawals .with a breakdown for physical cash, transactions with a foreign account and transfers to and from another account of the same holder. ‘ The requirement would apply to all business and personal accounts of financial institutions.

Okay, Democrats may have proposed a highly invasive surveillance system in which state actors would be allowed to comb through the personal financial and banking data of citizens spending modest sums. But don’t call it “espionage”!

Anyway, what’s the worst that can happen? It’s not as if the IRS has never individual citizens targeted for political retaliation or illegal leak of sensitive personal information to the media.