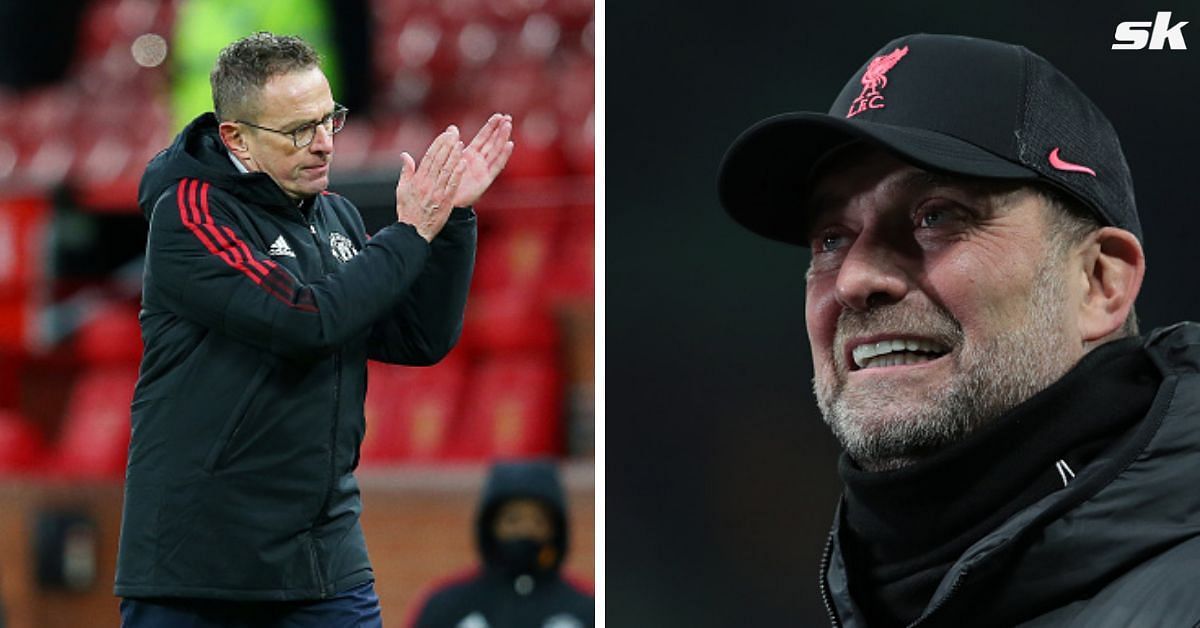 “Understand what he said”

“I think that could be a consideration and I fully understand what Jurgen said. It is an issue that clubs need to seriously think about.”

“If you sign a player knowing from day one that they haven’t been vaccinated, you need to be aware that they might not be available. Not only for 10 days, but it could happen regularly during COVID times. “

Rangnick and Klopp’s comments come at a time when COVID-19 has again gained prominence in recent times. Cases of the virus have increased across England, with the Omicron variant becoming a new cause for concern.

The Premier League itself has had to deal with several cases of COVID-19 over the past month. Manchester United have already seen games against Brentford and Brighton postponed. The Red Devils are set to return to the league tomorrow against Newcastle United for the first time since their 1-0 win at Norwich on 11 December.

Klopp’s Liverpool have similar issues as well, with their Boxing Day clash against Leeds United postponed due to a COVID-19 outbreak in the latter’s squad.

Rangnick believes personal freedom is a determining factor in players’ decision to take the COVID-19 vaccine. However, the Manchester United boss believes Premier League level demands that as many people as possible get the jab. Rangnick said:

“I think this is an issue where of course everyone can and should have their free will, but in football, especially at this level where we play, we have to try to convince our players to get vaccinated. “

He also expressed his concerns about players who repeatedly contract COVID-19, which could prove detrimental to both the individual and the team.

“Like I said, it may not happen just once, it could happen many times in the future and so it should also be in the best interests of the players to get the shot. But at the end of the day, it is a decision that each club must make for itself and find the best possible solution.