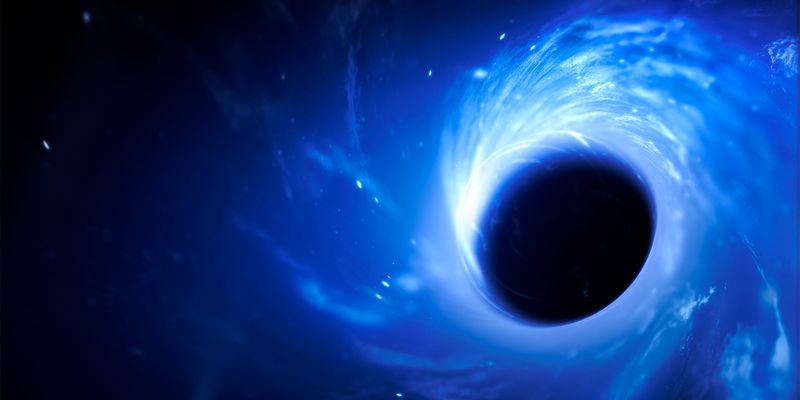 A European team of astronomers led by Prof. Kalliopi Dasyra from the National and Kapodistrian University of Athens, Greece, with the participation of Dr. Thomas Bisbas from the University of Cologne, modeled several emission lines in Atacama Large Millimeter Array (ALMA) and Very Large Telescope (VLT) to measure gas pressure in clouds impacted by jets and ambient clouds. With these unprecedented measures, recently published in natural astronomy, they discovered that the jets significantly alter the internal and external pressure of molecular clouds in their path. Depending on which of the two pressures changes the most, cloud compression and star formation initiation and cloud dissipation and star formation delay are possible in the same galaxy. “Our results show that supermassive black holes, even if located at the center of galaxies, could affect galaxy-wide star formation,” Professor Dasyra said, adding that “the study of the impact of pressure changes on cloud stability was key to the success of this project.Once a few stars actually form in a wind, it is usually very difficult to detect their signal above the signal of all the other stars in the galaxy hosting the wind.

Supermassive black holes are thought to be at the center of most galaxies in our universe. When particles falling on these black holes are trapped by magnetic fields, they can be ejected outwards and travel far into the interiors of galaxies as huge, powerful jets of plasma. These jets are often perpendicular to galactic disks. In IC 5063, however, a galaxy 156 million light-years away, the jets actually propagate inside the disk, interacting with clouds of cold, dense molecular gas. From this interaction, compression of jet-impacted clouds is theorized to be possible, leading to gravitational instabilities and possibly star formation due to gas condensation.

For the experiment, the team used carbon monoxide (CO) and formyl cation (HCO+) emission provided by ALMA, and ionized sulfur and ionized nitrogen emission provided by the VLT. They then used advanced and innovative astrochemical algorithms to identify environmental conditions in the flow and in the surrounding medium. These environmental conditions contain information about the strength of far-ultraviolet radiation from stars, the rate at which relativistic charged particles ionize the gas, and the mechanical energy deposited on the gas by the jets. Reducing these conditions revealed the descriptive gas densities and temperatures of different parts of this galaxy, which were then used to provide pressures.

“We performed several thousand astrochemical simulations to cover a wide range of possibilities that may exist in IC 5063,” said co-author Dr. Thomas Bisbas, DFG fellow at the University of Cologne and former postdoctoral researcher at the University of Cologne. National Observatory of Athens. . A difficult part of the job was to meticulously identify as many physical constraints as possible to the examined range that each parameter might have. “In this way, we could get the optimal combination of cloud physical parameters at different locations in the galaxy,” said co-author Mr. Georgios Filippos Paraschos, Ph.D. student at the Max Planck Institute of radio astronomy in Bonn and former master student at the National and Kapodistrian University of Athens.

In fact, pressures were not only measured for a few places in IC 5063. Instead, maps of this quantity and others in the center of this galaxy were created. These maps allowed the authors to visualize how the properties of the gas change from one place to another due to the passage of the jet. The team is currently looking forward to the next big step in this project: using the James Webb Space Telescope for further investigations of pressure in the outer cloud layers, as probed by warm H2. “We are really excited to get the JWST data,” Prof. Dasyra said, “as it will allow us to study the jet-cloud interaction at exquisite resolution.”

-This press release was provided by the University of Cologne.

R. Kelly’s ex-manager sentenced for threatening to shoot at theater