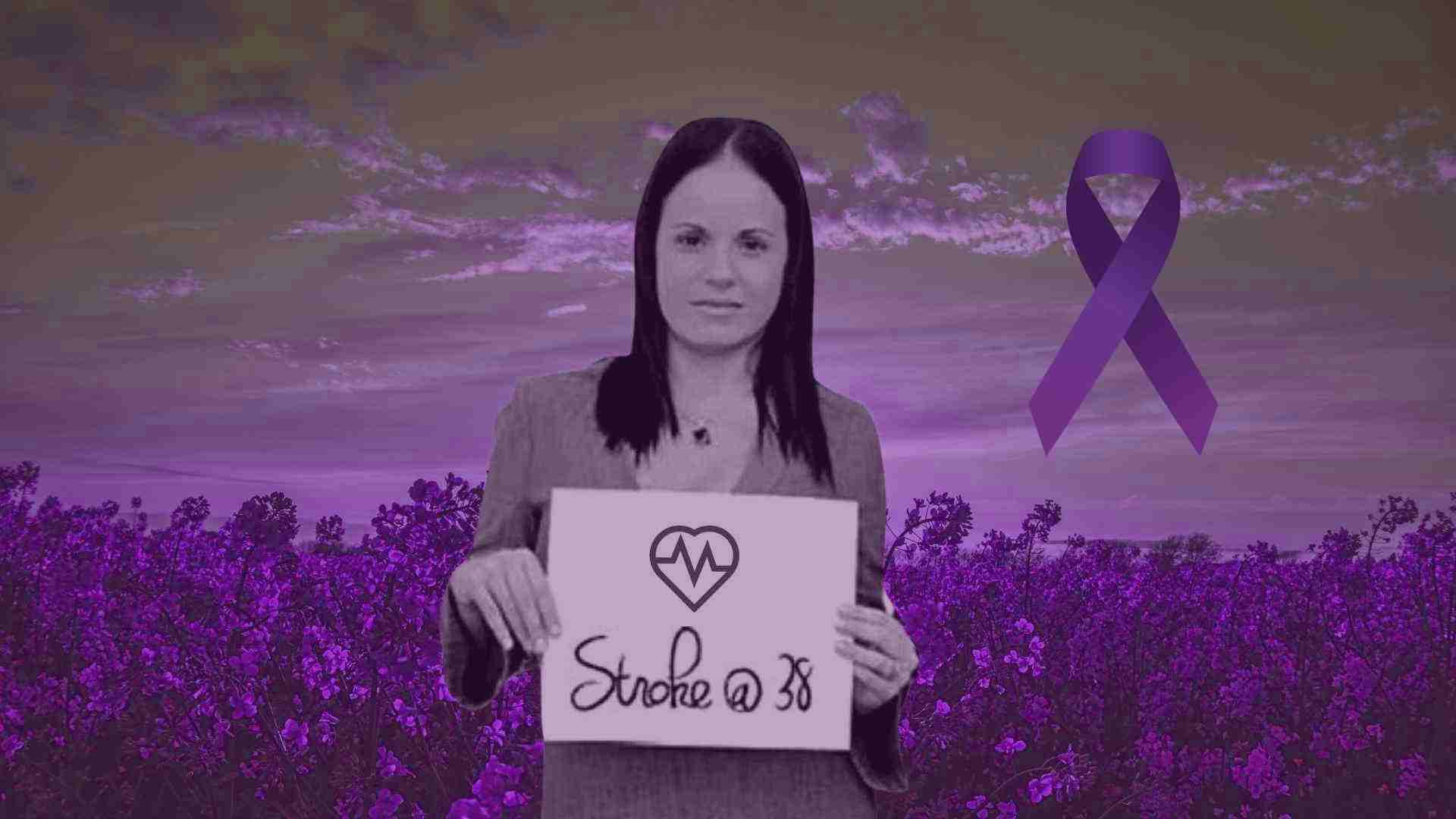 You are never too young for a stroke.

Yes, I’m sure on an intellectual level, you probably already knew that.

Many of you would have watched Hailey Bieber as she shared her own story, via Instagram, of a stroke she suffered last March at the age of 25…

But if you’re 49 or younger, or have people in your life who fall into that age group (well, duh) – I’m willing to bet the threat of a stroke is nowhere on your concern radar.

You see, in July 2015, when I was only 38 years old, I suffered an ischemic stroke due to a cerebral artery dissection.

A brain-what you ask? Okay, okay… let me give you Cliff’s notes version of what happened…

I was in San Francisco for a business trip… It was my last day on the job before my team and I were to travel to Las Vegas for a corporate retreat. I had been provided with a long shopping list by my three children. I couldn’t let them down. And so I ventured into the city, files and laptop in wary arms…frequently stopping to breathe or laying my heavy backpack on the sidewalk so I could stretch my back… all the while, the weight grew with each added purchase, and the city’s notorious hills started to feel steeper and steeper. The base of my head was starting to hurt and I felt slightly weak but not in my wildest dreams did I imagine I had torn an artery in my neck.

I had officially become a ticking time bomb.

You will recall that my travels were by no means over. After returning to my hotel, I began to prepare for the thrill-seeking leg of my trip. Company retirement. And I’m not exaggerating for the effect. Almost immediately after reaching the Strip, the team decided they just had to experience the famous 200-foot Big Apple Coaster with its wild inversions. That would have been disconcerting for most…for me the pain in my neck started to kick in in a major way…and by the time I experienced the go-karts, the shooting range (think massive rear kicks) and the exotic racing circuit, I knew something was seriously wrong…but I had no idea my life was in danger.

By the time I got home, I could barely function. I was so in need of immediate relief that I made an appointment with a chiropractor in the hopes that with skillful manipulation at least some of the pain would subside.

“It’s a pinched nerve,” she said, manipulating my neck. Neither she nor I knew she was creating additional trauma at the site of a life-threatening injury…one of the four main arteries that supply blood flow to my brain had been tearing for days…

While the original injury was not my chiropractor’s fault, I’m sure his misdiagnosis and aggressive handling played a role in timing the sequence of events.

That night I left my chiropractor and went home…still in pain…unaware of the fact that blood was leaking through the tear in my artery wall. By morning, a clot had formed, restricting blood flow in the artery…eventually, blood flow in that artery became completely blocked.

That was how I felt.

Imagine the feeling of a fully lit fire hose in your ear…I felt like my head was going to explode…It wasn’t a headache…it was more like a head shaking…I tried to tell my family that something was wrong but I was in pain and scared…and then I lost feeling in my mouth… my face… I tried to speak but I couldn’t feel my tongue and my words were garbled and probably incomprehensible. To tell the truth, this is where the memories get confused for me. My next vivid memory was sitting in a doctor’s office, maybe two weeks later, and being asked to walk a few feet unaided. I was petrified. I had no sense of balance.

In the weeks and months that followed, my balance improved significantly… My memory was also restored to a large extent. But on bad days, I would drive and find myself in a position where I didn’t know where I was or what I was doing there. Fortunately, these petrifying experiences also completely calmed down within a few months.

The good news is that today I am completely cured. I will always have a scar on my brain, in the area of ​​the stroke, but as my doctor said, the brain is rewiring. I think there is no better testimony to this fact than my ability to work and succeed in a highly cerebral profession.

The best news is that I am not considered at risk for another stroke. Since the cerebral artery dissection was caused by an injury and not a predisposing risk factor, I am considered low risk.

Stroke occurs when there is a loss of blood supply to any part of the brain. It may be due to a blockage in a blood vessel or a clot, known as an ischemic stroke, which I have experienced.

Around 85% of strokes are caused by a blood clot, and in the Caribbean the risk of stroke is one of the highest in the world.

According to a 2022 article in the Global Heart Journal, stroke is the second leading cause of death and disability in Latin America and the Caribbean, and in countries like Barbados it is the leading cause of death from to non-communicable diseases (NCDs), with 134 out of 100,000 people dying each year from stroke.

According to the UK Stroke Association, people of African or Caribbean descent are twice as likely to have a stroke, and at a younger age, than the rest of the population.

The high burden of stroke mortality in the region has been linked to increased behavioral risk factors among Caribbean people, including increased levels of smoking, harmful use of alcohol, low levels of physical activity, inadequate diets, under-consumption of fruits and vegetables, high levels of overweight and obesity, and high blood pressure. It is said that controlling these risk factors could prevent around 80% of all strokes. 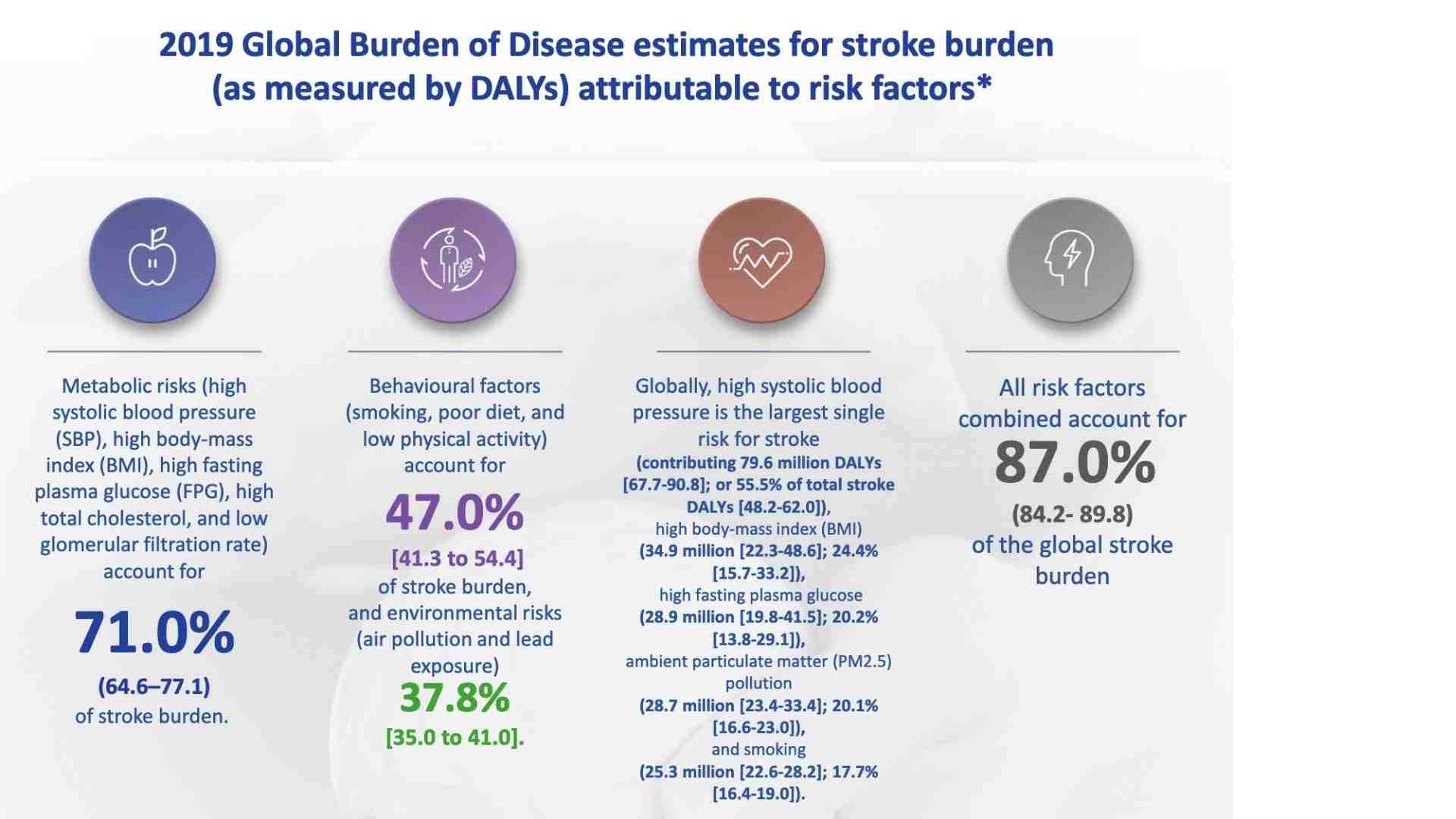 Two-thirds of people who survive a stroke end up with a disability. I consider myself rather lucky. Although my already poor sense of direction has worsened and I often forget the Hebrew bedtime prayer I have recited all my life, most of the time I am more than fine.

Although the majority of people who have a stroke are over the age of 60, infants, high school students and young adults can experience a stroke. A stroke can develop unexpectedly and for various reasons. It is therefore important to be able to recognize the signs and react quickly.

#StrokeMonth takes place in May each year and is used to raise awareness about strokes and their impact on stroke sufferers, their friends and families, as well as to educate the general public about the signs and symptoms of strokes, their causes, what happens during a stroke and what to do if you are with someone who has a stroke. 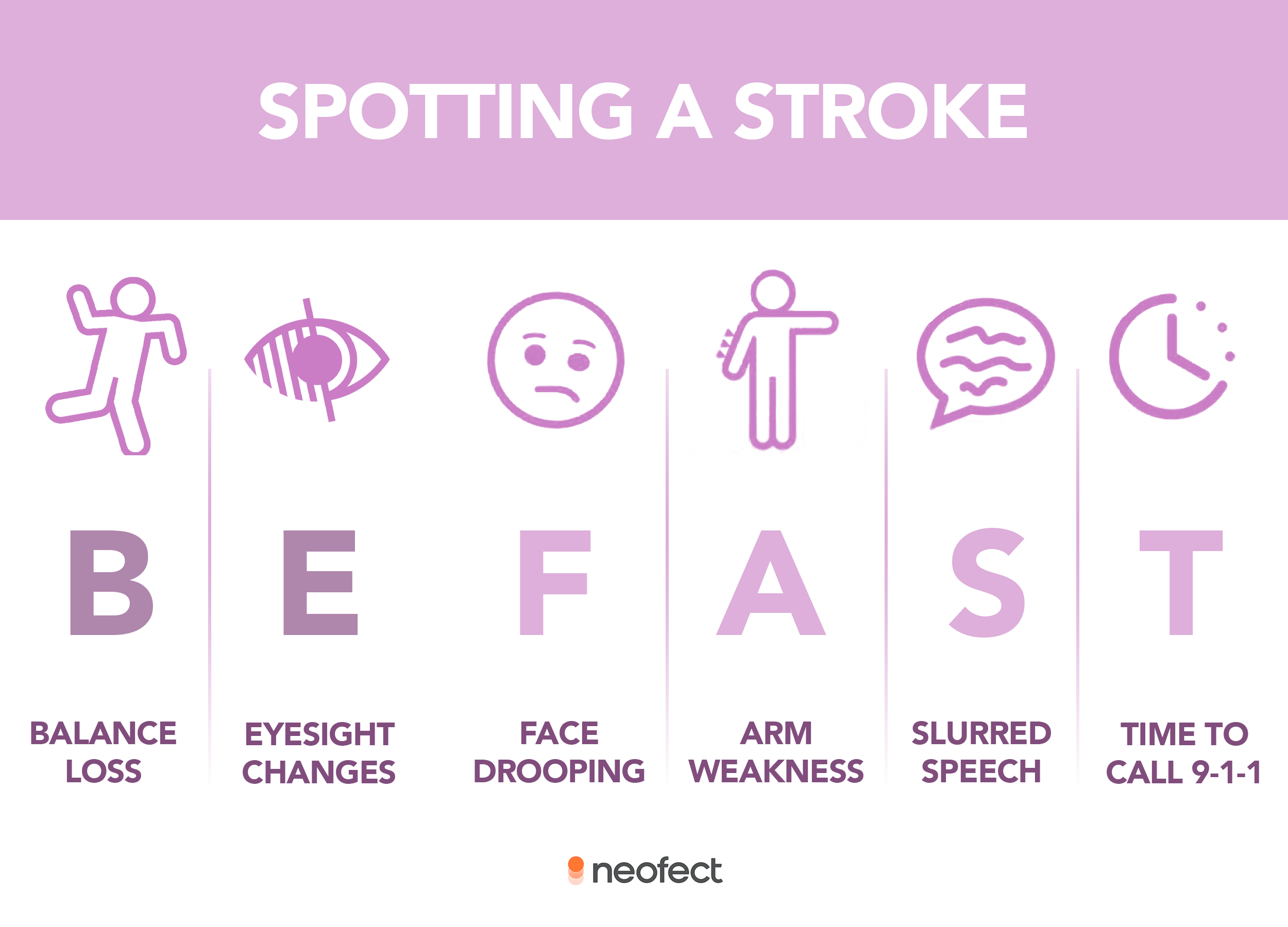 What can you do to reduce your own risk? Eat a healthy diet that includes plenty of fruits and vegetables, maintain a healthy weight, be physically active, don’t smoke, limit your alcohol intake, check your cholesterol, control your blood pressure, and if you have diabetes, ensure you control it.

By being educated, you can significantly reduce your risk of stroke.

On Monday, May 30, between 10:00 a.m. and 11:30 a.m. AST/EDT, the Pan American Health Organization (PAHO), the Healthy Caribbean Coalition (HCC), the Caribbean Public Health Law Forum (CPHLF), and the University of the West Indies (CaveHill) The Law and Health Research Unit (LHRU) is hosting a webinar titled “A Smoke-Free Caribbean: A Win/Win for Health and the Environment”, for World No Tobacco Day 2022.