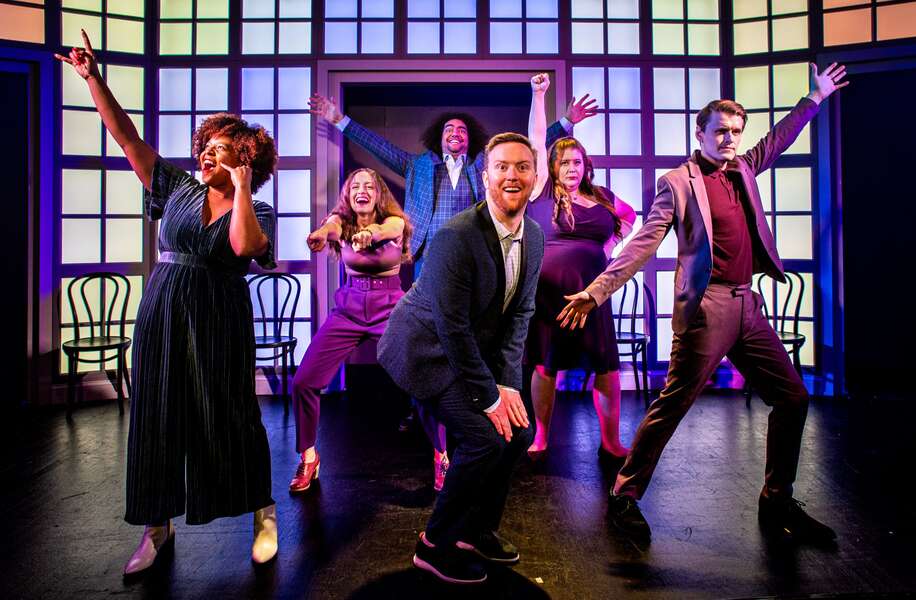 Starting next summer, Williamsburg will be home to one of the most iconic comedy theaters in the country. second citythe Chicago-based institution of comedy, will open its doors to New York audiences to treat them to great laughs.

The new location will include several stages, including one for performances and one for students. Spanning 11,900 square feet, the space will also include a restaurant and seven classrooms. It’s the first NYC outpost for the company, where comedians like Tina Fey and Stephen Colbert got their start.

After struggling during the pandemic – like most other comedy venues – Second City is ready to take on the new adventure to meet major audience demand.

“As we came out of the pandemic and saw the resurgence of our scenes and our consumer demand and the fact that we were selling out every night, it became more immediate for us to start thinking about expansion” , Ed Wells, chief executive of Second City, said The New York Times. “New York just seems obvious.”

The new location will be added to the current list of Second City outposts. Over the years, Second City has opened theaters in Toronto and Hollywood in addition to the original Chicago location. The company previously had locations in Detroit and Las Vegas, but they have since closed.

“We look forward to serving the New York market across all of our services and bringing smiles, laughs and the full Second City experience to the Big Apple,” Wells added in an official statement.

For more information, you can visit Second City’s official site.