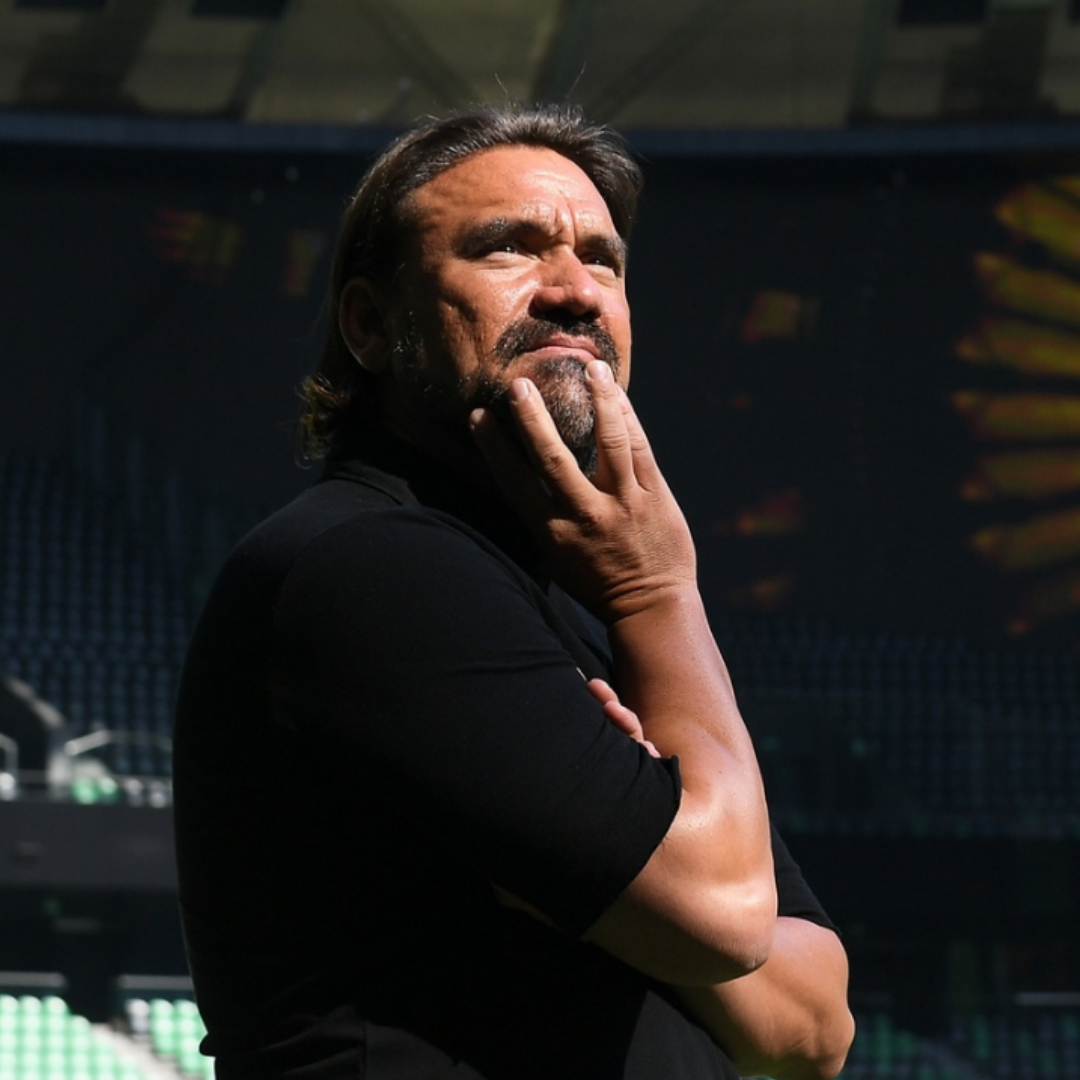 Russian Premier League club Krasnodar said eight foreign players had had their contracts suspended. Daniel Farke, the recently appointed German manager, also resigned on Wednesday. The former Norwich City boss couldn’t even make his debut on the Krasnodar bench after joining the side in January. All decisions come in the wake of Russia’s invasion of Ukraine last week.

One of the players affected by the Krasnodar situation is Remy Cabella, a former Marseille and Newcastle player. He has already returned to his native France and is currently training with Ligue 1 club Montpellier.

Former Paris Saint-Germain and Sevilla Polish midfielder Grzegorz Krychowiak has also been asked to train alone by Krasndodar until further notice. Krychowiak would like to terminate his contract in Russia following the military conflict with Ukraine.

The other first-team members to be suspended are Jhon Cordoba (a $20m arrival from Hertha Berlin in 2021), Wanderson, Botheim, Ramirez, Claesson, Kaio and Junior Alonso. Armenian Eduard Spertsyan and Belarusian Alyaksandr Martynovich will stay at the club, despite being foreigners. Apart from being the club’s captain, Martynovich also benefits from the special relationship between Russia and Belarus.

The latter supported Russia’s invasion of Ukraine, also sanctioned by FIFA and UEFA accordingly. Belarusians must play all international matches at national team and club level away from home as football governing bodies have banned them from hosting games. Russia has been eliminated from the international football scene, with national teams and clubs barred from all continental competitions.

Krasnodar is sixth in the Russian Premier League. The club postponed a match last week after all airports in southern Russia were closed.

In 2020, Krasnodar played for the first time in the Champions League group stage. They finished third, behind Chelsea and Sevilla, but ahead of Rennes.

On Monday, Krasnodar will face Urals in the Russian Premier League, although they have no key players available. Major gambling agencies around the world have taken the Russian league out of their bids, as they did for Belarus.