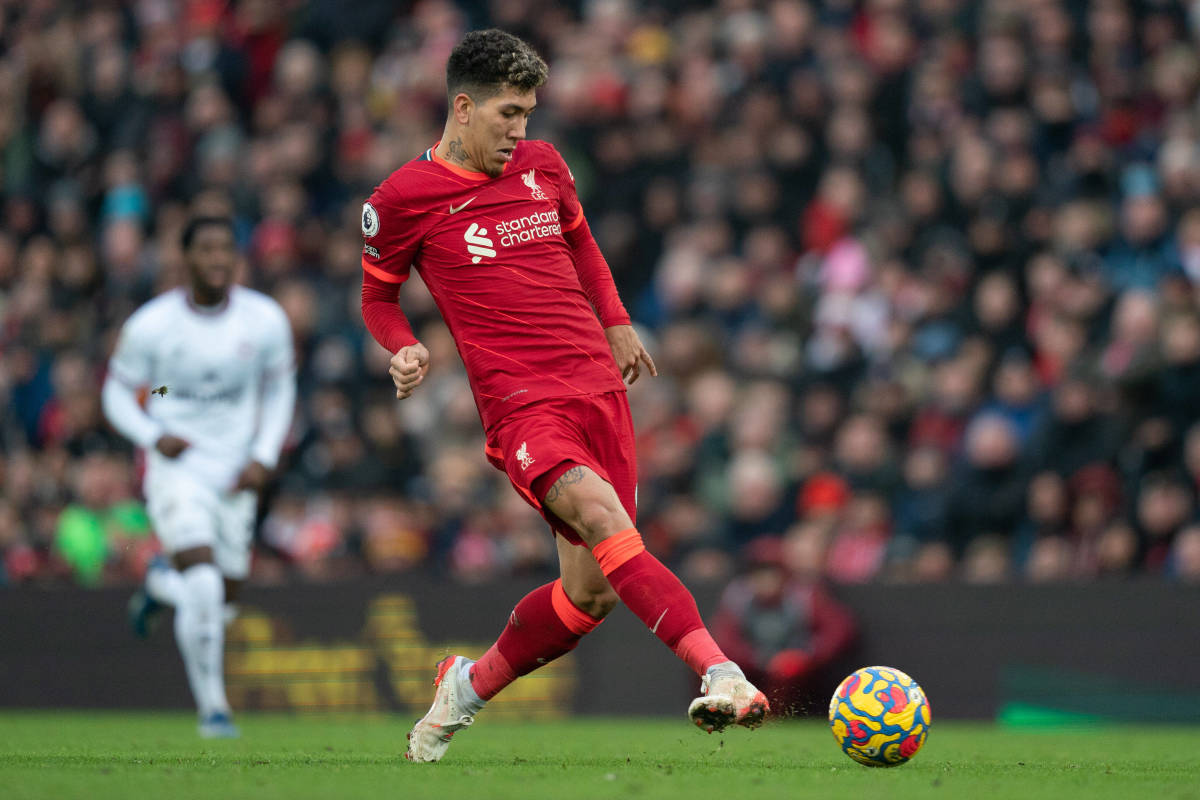 Liverpool manager Jurgen Klopp has given an update on striker Roberto Firmino’s injury ahead of his side’s Premier League clash with Everton on Sunday.

Speaking in his pre-match press conference (via Liverpoolfc.com) ahead of the Toffees clash, Klopp raised hopes the 30-year-old could be available.

“Not that I know of yet. No other problems.

“And Bobby, getting better and better. It’s just uncomfortable, painful. Today is his first day in the field, so there are still two days left, so maybe.

“If Bobby gives a thumbs up he will be involved. And no, so we wait a few more days, but then I think after that it should be possible.

The game at Anfield kicks off at 4.30pm on Sunday and Liverpool could find themselves four points clear of rivals Manchester City going into the match, with the Citizens hosting Watford at the Etihad Stadium on Saturday.

The WellFlower hosts the records cancellation fair on the Ypsilanti site