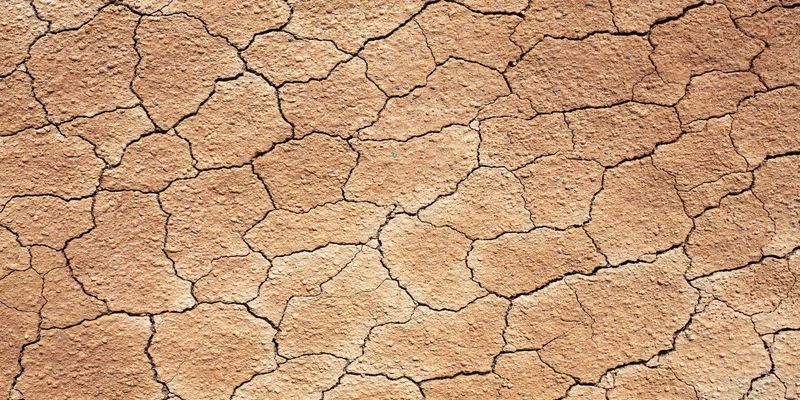 Risk of desertification in the Mediterranean, more serious than expected

The Mediterranean countries of Europe produce a significant share of the world’s wines, olives, nuts and tomatoes. But research shows that farms and orchards in the region are the most susceptible in Europe to land degradation and desertification.

In an analysis agricultural research and data from the dozen European countries that border the Mediterranean coast, researchers from the Royal Institute of Technology KTH in Sweden, Stockholm University and the Navarino Environmental Observatory in Greece have found that the Mediterranean region has the highest soil erosion rates in Europe, the lowest levels of soil organic matter and serious salinization problems.

The results were published in the scientific journal, Science of the total environment.

Due to human-created pressures and global warming, some soils in the Mediterranean region of Europe are reaching what researchers call “critical limits for their ability to provide ecosystem services,” which include agriculture and the absorption of carbon.

Perhaps even more troubling, the problem could be broader than we think, says study co-author Zahra Kalantari, an associate professor at KTH.

Land degradation is a multidimensional problem, involving physical, chemical and biological processes, and there are significant gaps in understanding the depth and breadth of the threat, the authors report. While some studies have investigated the economic impacts of crop yield declines caused by soil erosion, there remains a lack of economic assessments of the impacts of other land degradation processes in the Mediterranean, Kalantari says.

The researchers cite a Romanian study from 2017, which identified 25% of the land in the European half of the Mediterranean basin as facing a high or very high risk of desertification, mainly due to erosion, loss of matter soil and biodiversity, contamination, salinization, sealing (for example, following the construction of a road or a building) and compaction by agricultural machinery and animals.

Many physical, chemical and biological degradation processes are well documented, while others, such as the loss of soil biodiversity, are not. The abundance of organisms and species – such as worms and ants – that provide biodiversity and enrich the soil are threatened by the depletion of organic matter, pesticide pollution and urban and industrial areas, compaction and erosion, she says.

Soil threats cannot be addressed without better information about where, when and how these processes are taking place, Kalantari says.

“A coordinated network is needed to study soil biodiversity and assess its spatial and temporal trends as a means of preventing future degradation in the Mediterranean region,” says Kalantari.

– This press release was originally published on the website of KTH, Royal Institute of Technology