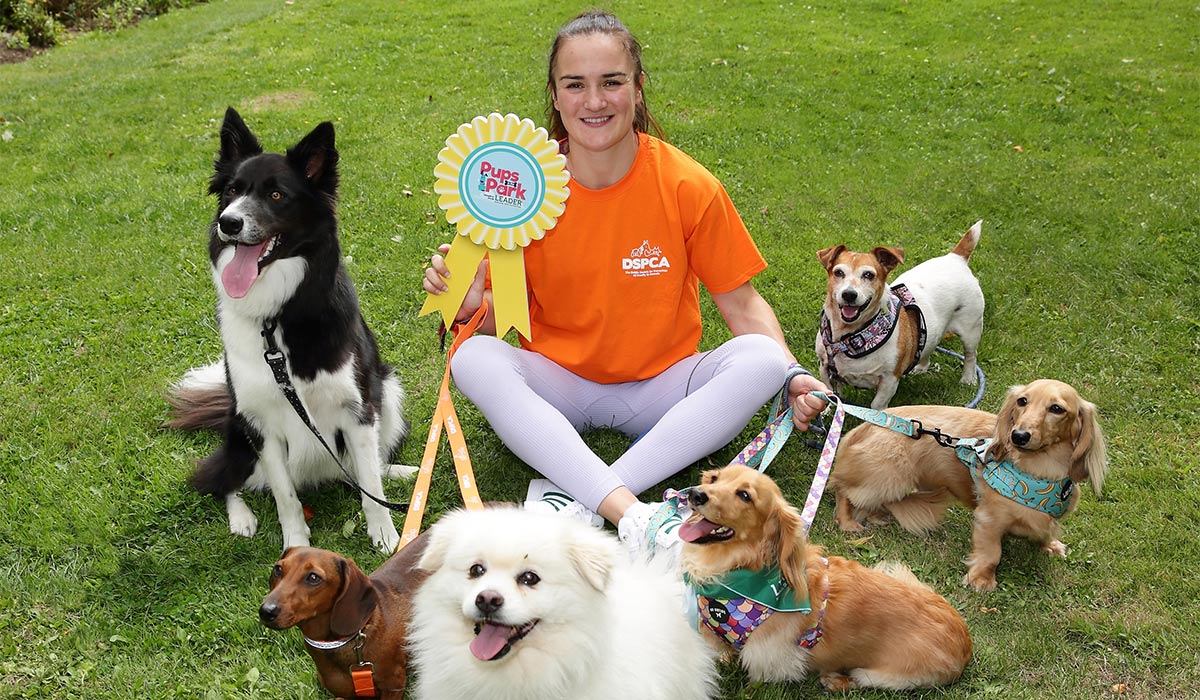 Pups In The Park returns next month in a new location

Following the huge success of the first ever Pups in the Park, Ireland’s ultimate dog day is back.

The special canine event also has a new venue and will take place at Dublin’s Marlay Park.

Pups in the Park has renewed its charity partnership with the Dublin Society for the Prevention of Cruelty to Animals (DSPCA).

Speaking about the event, the champion boxer said: “Animal welfare is something I am passionate about and it is truly an honor to support today’s charity announcement.

I would ask other dog lovers to support this great event to help raise much needed funds for the DSPCA.

Pups in the Park is the perfect opportunity to get outside and make special memories with the precious four-legged family members!

The event will host an exciting range of dog-inspired activities for owners and dogs.

New to the show and in a further commitment to the charity, the DSPCA will host a fun and Sniffari dog show and adoption parade in the main chef’s arena, giving potential pawrents the chance to meet some of the dogs in the care of charity who are looking for their forever homes.

The event will also be an opportunity for previous rescues and their owners to meet and mingle with DSPCA staff at the rescue meetings that will take place each day.

Pups in the Park expects 10,000 visitors throughout the weekend.

The Regatta Great Dog Walk, Crave Obedience Ring and Chin-Wag Talk Stage are just a few of the events and attractions taking place.

Pop star Jake Carter will host the main Leader area which will feature Breed Meet Ups, a dog-designated event for a host of breeds including collies, dachshunds, golden retrievers, huskies and more to play together.

For more information, see Puppies in the Park website.

The simple conservation strategy to save endangered roseate terns