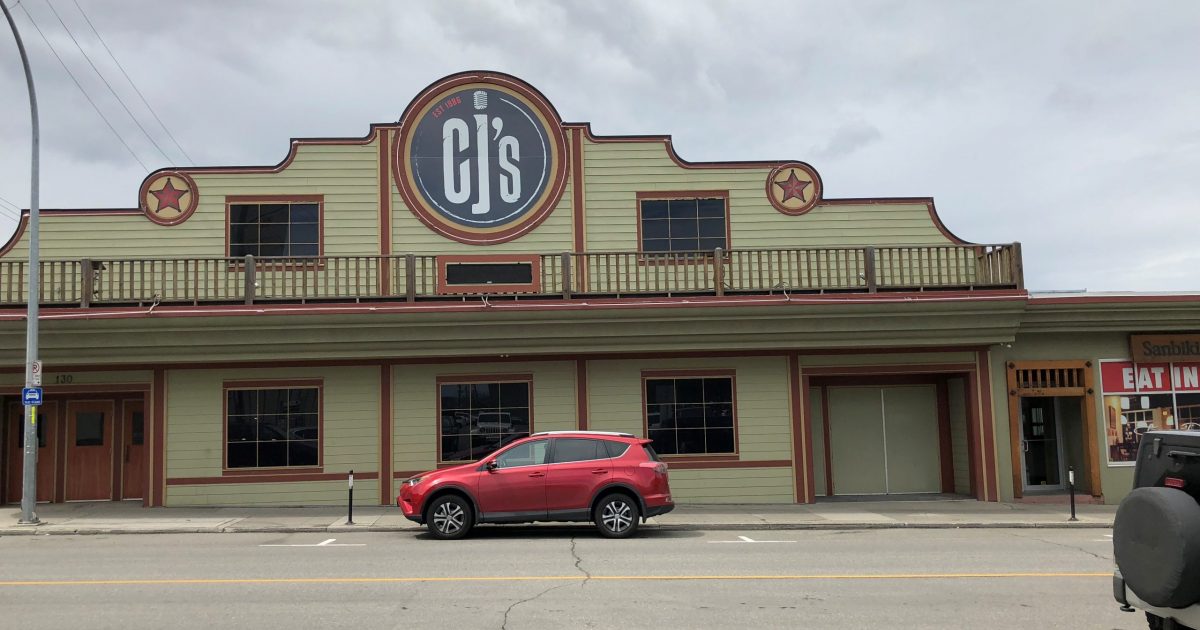 Owners of Blue Grotto in Kamloops will open Nightshift on Fifth, a new nightclub in Cactus Jack’s former downtown location.

“It kind of landed in our lap,” Johnston said of the opportunity to take over the downtown Kamloops landmark. “The building was vacant and the owners contacted us and asked if we wanted to move in and operate there and we said yes.”

“It wasn’t something I was really expecting or looking for, but Sherri [King] I said ‘let’s, I’ll do it’ and then I looked at her and said ‘okay, let’s do it’.

Unlike the Blue Grotto, which is an over-21 club that focuses on live music, Johnston says the Nightshift of Fifth will cater to people as young as 19 – the legal drinking age in British Columbia.

“It will be a fun project for us, it’s not a particularly difficult thing to do,” he added. “The hardest part will probably be finding staff. It’s something we’re starting to look for now.

“We will still do great shows [at the new venue] because it’s a nice big space whereas the Grotto is a small venue, so we’ll have some good bands in there like the Beaches and the Headstones, who have been there in the past. The bands that played at the Grotto then got bigger, so it will be good for us too.

Johnston and King are currently waiting for their insurance to be approved before they can open, although they are considering a late August to early September date, coinciding with the return of students to class for the new school year.