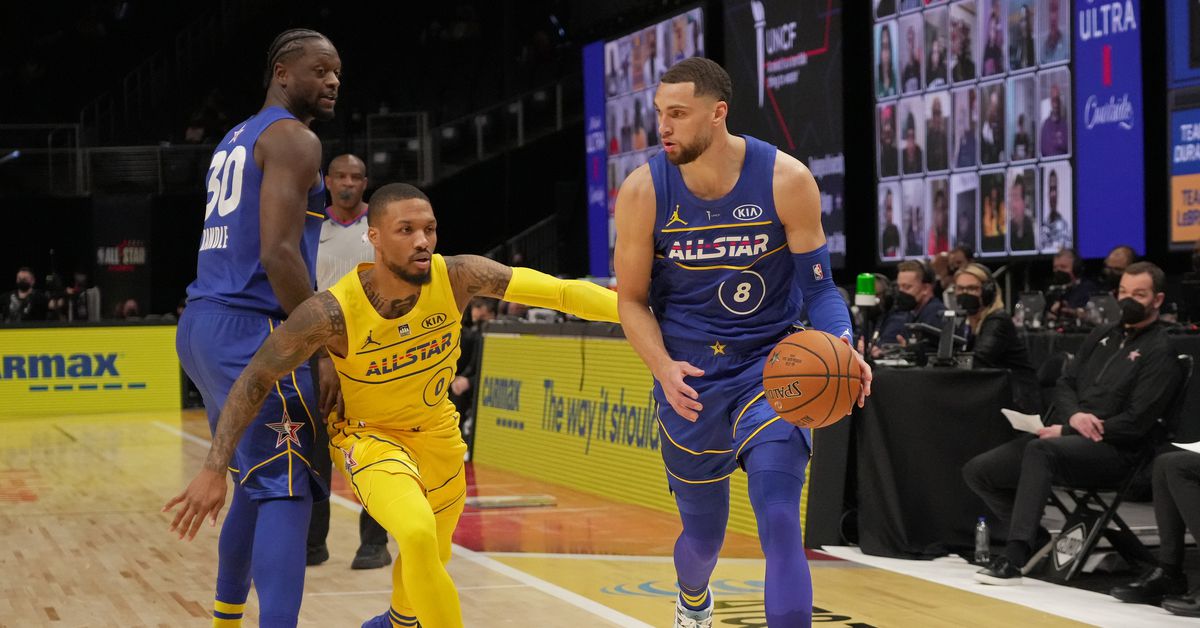 The 2022 NBA All-Star Game will take place on Sunday February 20 while the weekend festivities begin this Friday. This year is no different than past years, with the NBA hosting a slew of events during All-Star Weekend. This includes the Rising Stars Game featuring American and international rookie and sophomore players competing in an exhibition match. We also have the Skills Challenge, 3-Point Shootout and Dunk Contest, as well as the Celebrity Game.

The NBA has announced the All-Star Game starters and captains for both teams. The NBA has changed the format so that instead of being East vs. West, the two captains take over teams that will face off in the ASG. The format of the game will also continue to honor the late Kobe Bryant, with the leading team needing to score 24 points in the fourth quarter to win. You can see Kobe’s full rules here.

Here are some key dates ahead of the ASG weekend:

Here’s a look at who starts in each conference’s game: