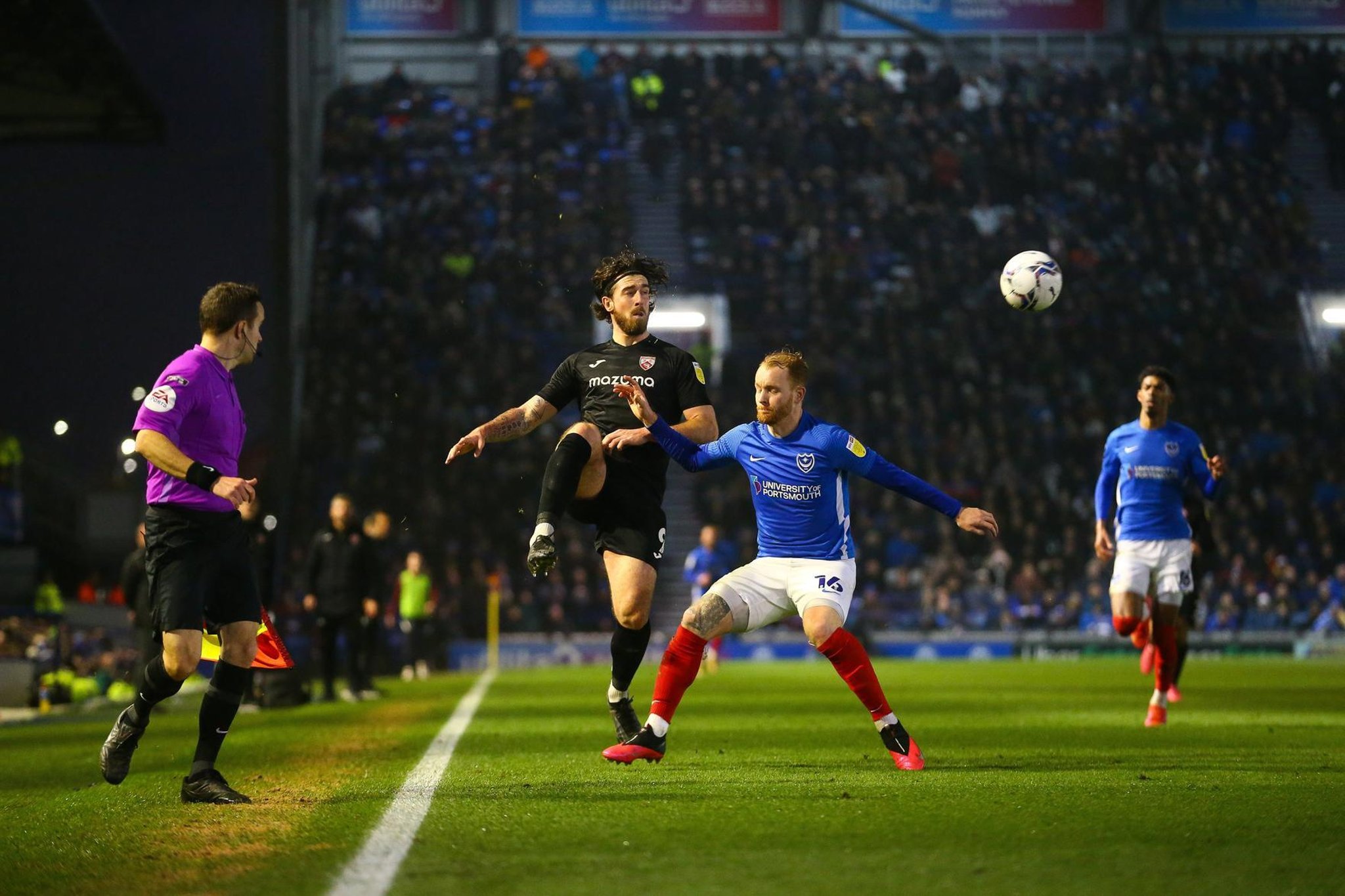 The Shrimps host Fleetwood at Mazuma Stadium tomorrow, four weeks after winning 2-1 when the two teams meet at Highbury.

This is Morecambe’s only victory in his last 11 league outings, with a five-from-33 run after seeing them. fall into relegation places halfway through the campaign.

A win tomorrow – and other results in their favor – would see them slip away from the bottom four as they prepare for a potentially pivotal fortnight of the season.

The day after tomorrow, Robinson’s players head to Bolton Wanderers, in 15th place, before welcoming the final two, Crewe Alexandra and Doncaster Rovers.

The first is Fleetwood, who has won back-to-back wins over Bolton and Gillingham under the guidance of interim boss Stephen Crainey.

He took over after the exit of Simon Grayson last month but, according to Robinson, not much has changed in terms of his approach.

He said: “They have changed managers but they haven’t changed teams.

“They have the same style of football. They like to play from behind, it’s a good football team.

“There are fine lines in this division between winning and losing football matches, and they have had good results but there is so little between each team in League One.

“There wasn’t much between the two teams last time around and we are at home where we will have the home crowd behind us.”

Robinson has, however, revealed that Ryan Delaney will be touched and leaving tomorrow after receiving a blow in Portsmouth last weekend.

Scott Wootton will be out due to the injury that forced him out of Fratton Park, while Freddie Price is also unavailable after suffering a concussion in training this week.

Thanks for reading. If you enjoy what we do and are able to support us, a digital subscription costs just £ 1 per month for the first two months. Try us today by click here