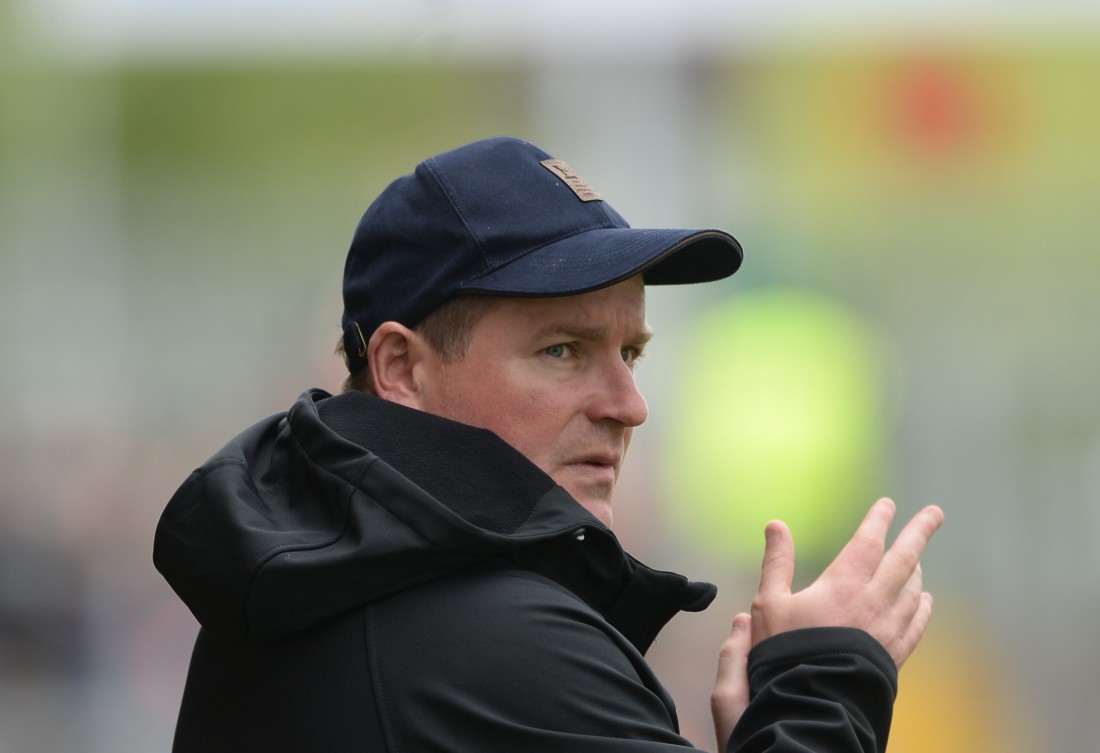 JAMES McCartan’s first game in his last stint as Down’s manager will be a trip to Ballybofey to face Donegal next week.

The Dr McKenna Cup returns in the new year, with Armagh welcoming Cavan in the first game on Thursday, January 6.

Each country will have one home game and one away game, with the teams that finish first in their section advancing to the semi-finals, alongside the best-placed finalist.

The semi-final draw will be held after the third round has been completed and repeat pairings will be avoided.

Section A: Donegal, Down and Antrim
Section B: Tyrone, Armagh and Cavan
Section C: Monaghan, Derry and Fermanagh

Receive quality journalism anywhere, on any device. Stay up to date from the comfort of your own home with a digital subscription.
Anytime | Any place | All over

Get the app for the best Gaelic living experience