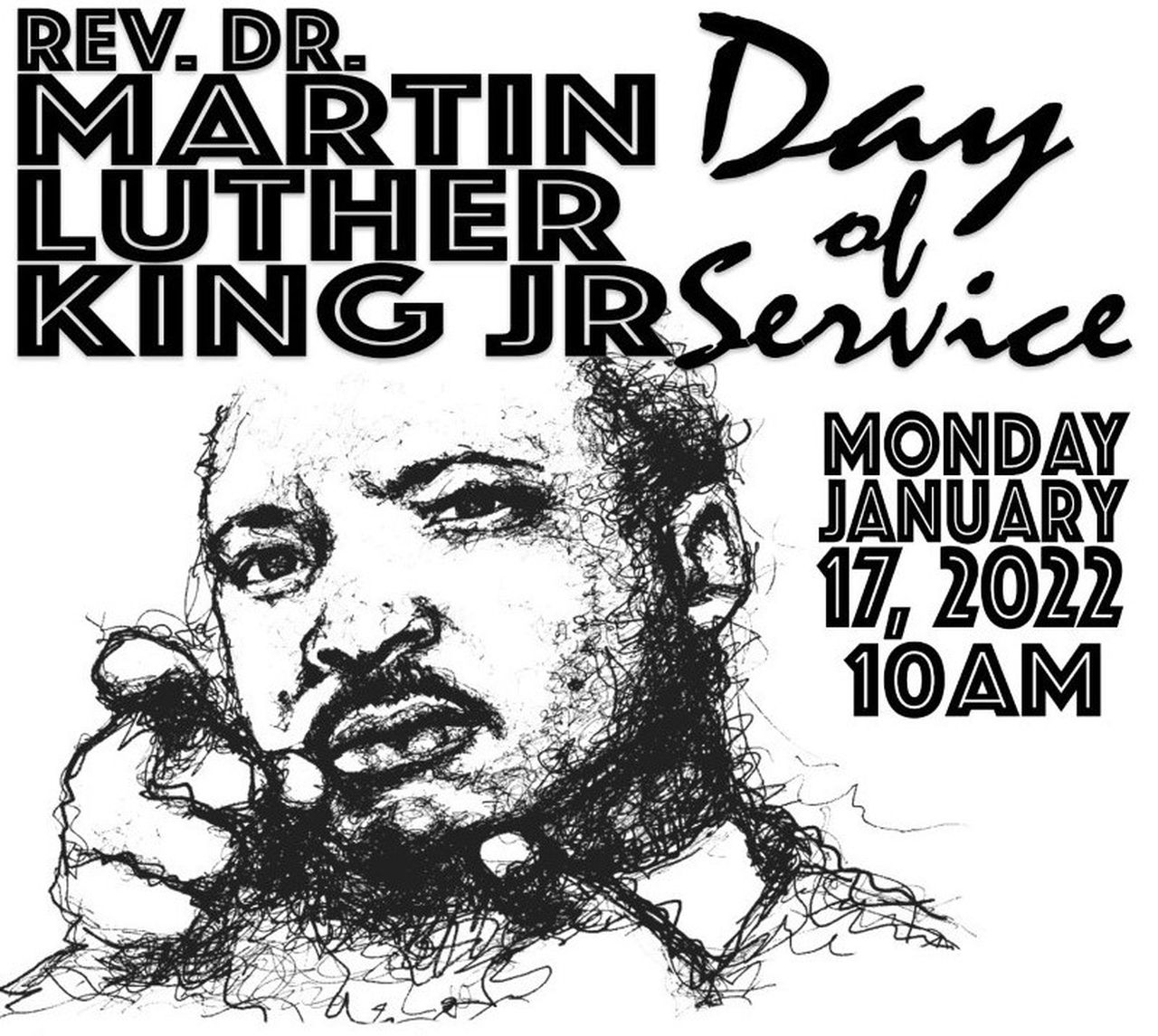 JACKSON, MI – The Jackson County branch of the NAACP is hosting its 11th annual Dr. Martin Luther King Jr. Day of Service and Art in a brand new location in 2022.

The free event is scheduled for Monday, January 17 at 10 a.m. at the Martin Luther King Jr. Recreation Center, 1107 Adrian St.

The theme of this year’s event is “Standing on the Shoulders of Giants – Honoring the Past While Preparing for the Future”. Jackson residents are encouraged to attend in honor and in memory of King and his work.

“Our goal this year is to become more aware and civic about what is going on in the community,” said Jackson NAACP branch president Alicia Williams. “We really, really believe that Martin Luther King’s message and the MLK Day of Service is a day for all of us and we wanted to be able to invite everyone.”

For the past decade, the day of service has been held at Jackson’s Second Baptist Missionary Church, where former NAACP President Flamingo Brown made it happen. The newly renovated MLK Leisure Center is closer to Martin Luther King Drive.

“We don’t see ourselves holding the event at another location in the years to come,” said Williams. “To have Martin Luther King Jr. Day of Service at the MLK Recreation Center, and now have a street named after him, we just really wanted to tie all of these things together and become more civic.”

Attendees can expect music, a chance to hear local youth and their views on King and his ideologies, food, conversations and commentary from this year’s guest speaker Pamela Pugh, vice president of the Michigan Board of Education.

“It is an honor and a privilege to be able to speak to the Jackson community at this event,” said Pugh. “My goal is to make people as uncomfortable as possible so that they know what to do and what actions to take in this very critical condition that we find ourselves in. “

In addition to the keynote speaker, community members can listen to the perspectives of the winning students in the art competition portion of the day.

Students entering the art competition are invited to write an essay of at least 200 words or create a piece of art that illustrates their interpretation of King’s quote: “Anyone Can Be Great, Because Everyone can serve. Students in grades 4 to 12 will receive cash prizes for their essays.

Spread smiles and hope: the man from Lake Vandercook made over 400 wooden crosses