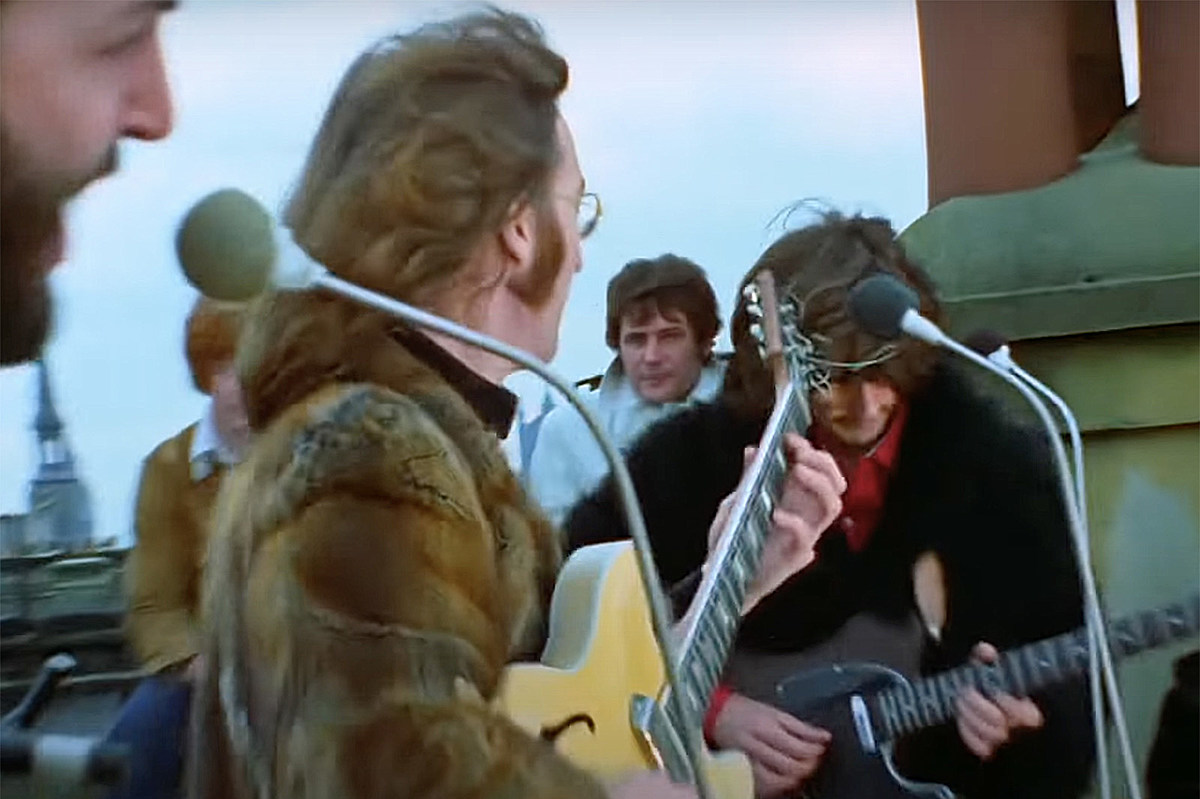 Ken Mansfield, who was the Beatles’ American Apple Records manager, died aged 85 on November 17, a former colleague has reported.

Another Apple employee, Chris O’Dell, described Mansfield as a “dear darling friend”, adding: “Now we’re just two of us in the rooftop audience!” It was a reference to the Beatles’ last live show, which took place on the roof of their Apple headquarters in London on January 30, 1969.

Born in Idaho, he earned a degree in marketing at San Diego State University, which led to a job at Capitol Records in 1965. Starting out as one of the label’s youngest executives , he quickly rose through the ranks and befriended the Beatles, with the small age gap making it easy to connect. “We just hit it off,” he said later. “I was a young man in his twenties with a tan, a Cadillac convertible, a house in the Hollywood Hills, everything they had read growing up in Liverpool. In a way, they were just as fascinated by me as I was by them.”

He joined Apple when it was formed, becoming head of the US label in 1968, and was personally responsible for releasing “Hey Jude” as a single. Its length meant most executives thought it couldn’t work on radio, but Mansfield recalls, “I said I’d take it to America…meet the program directors of the radio stations and getting their opinion on whether we should break the rules if that’s good enough.” He added that the leaders “fell to the ground when they heard it. I called Paul and said, ‘We have to deal with it.'”

Watch the Beatles on the roof in 1969

Looking back, he remembers being impressed by the professionalism of the group. “When we started Apple Records they were the most famous rock ‘n’ roll band of all time and you would expect them to be crazy,” he said. “But we had a meeting at one o’clock and they were all showing up on time. They were all prepared with notebooks in their hands. They were there to have meetings. They really liked the fact that they were going to be businessmen. and were going to start a great corporation. They were very shrewd. … They were probably easier to work with than any other group I’ve ever worked with.

He insisted he hadn’t seen many examples of rock ‘n’ roll excess. “I’m not saying it didn’t happen,” he said. “I even teased them and said, ‘You want me to think you’re such good businessmen that you’ve hidden a lot of things from me. And Ringo just looked at me and laughed and said, ‘When we were the Beatles, we didn’t really have much to do, so we would sit and think about how we were going to impress you, Ken. ! ‘ They were so into their music and so into building their business. … It wasn’t all sex, drugs and rock ‘n’ roll – more rock ‘n’ roll than anything else.

During the 60s, Mansfield also worked with the Beach Boys, Roy Orbison, Glenn Campbell and many others. His talents extended to performing folk music and producing records. Later in life he became a public speaker and author, writing a series of books about his experiences, including the 2000s. The Beatles, the Bible and Bodega Bay – then the only authorized Beatles book except for Anthology.

A look at those we have lost.