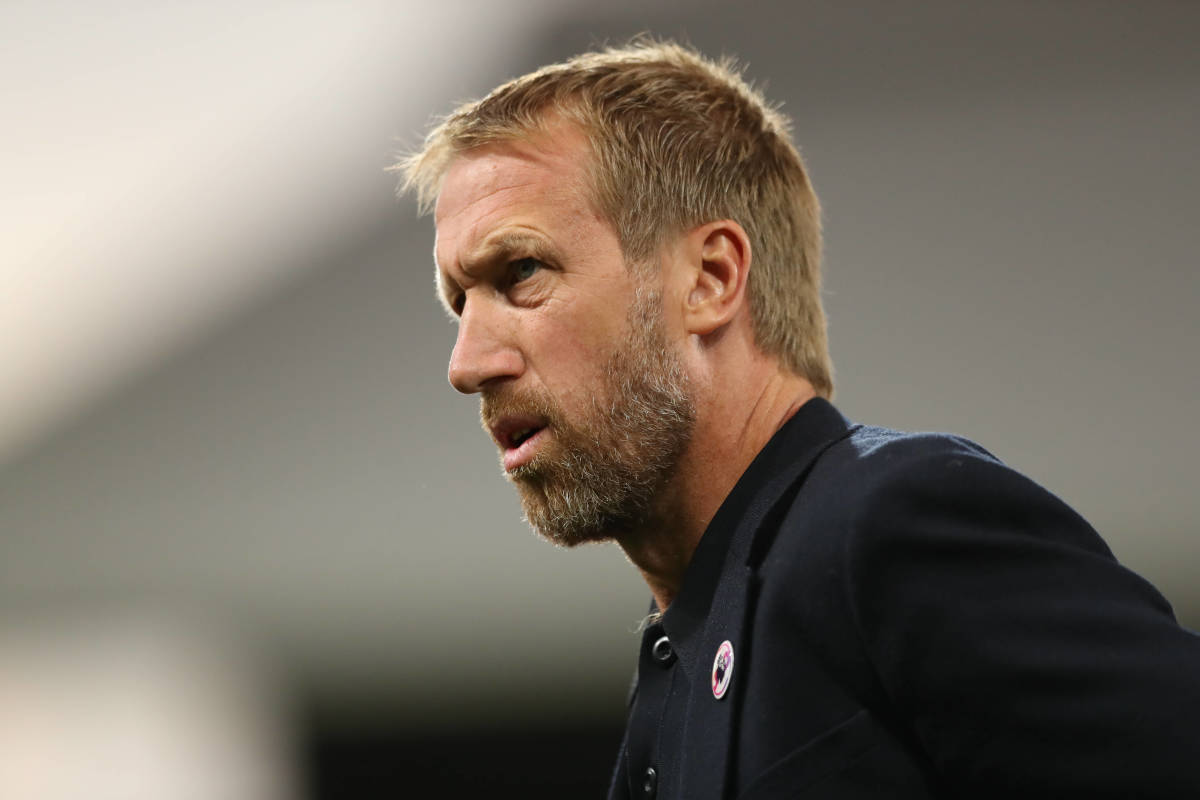 It hasn’t even been 24 hours since Thomas Tuchel was sacked, but Todd Boehly has already found his successor.

It was also reported earlier today that Potter would not hold a press conference for Brighton’s Premier League game this weekend against Bournemouth due to Chelsea’s interest in him.

Law went on to say that all that was left was to complete the formal process and then Potter would be the Blues’ new manager.

Early reports suggest Chelsea will have to pay Brighton an exit clause of between £12m and £20m to complete the Potter deal.

However, if all goes well, when we look back on these fees in a few years, it will feel like a drop in the ocean.

There’s no hiding the fact that this is a huge job for Potter and will come with a lot of pressure.

Fortunately, Boehly and his consortium seem ready to back the Englishman and give him time to implement his style at Stamford Bridge.

Will he be as successful as Tuchel? Only time will tell.