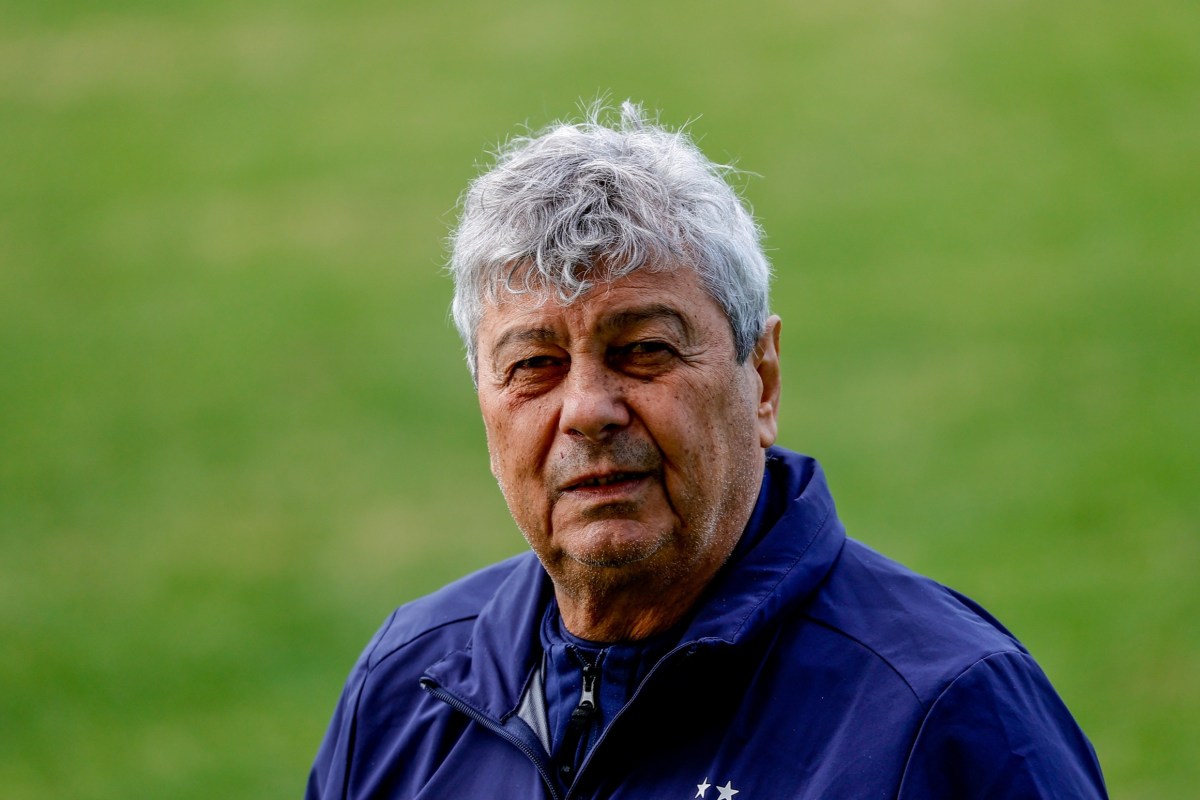 DYNAMO KYIV boss Mircea Lucescu has insisted he will not leave Ukraine despite the Russian invasion.

The return of the Ukrainian elite was delayed for 30 days after the arrival of Russian troops, with the introduction of martial law.

Despite the risks involved, Lucescu will NOT return to his home country, Romania, as he is ‘not a coward’.

As quoted by the Romanian journalist Emmanuel Rosuthe 76-year-old manager said: “All sporting activity in Ukraine has been suspended for 30 days.

“I will not leave Kiev to return to Romania, I am not a coward.

“I hope these big brainless people will stop this war.

“I never thought it was possible.”

The Ukrainian elite were due to return on Friday after their winter break.

Most read in the Premier League

But the action was halted for another 30 days after the full-scale invasion of Russia.

Now there will be doubts whether Ukraine’s play-off against Scotland in Glasgow on March 24 will go ahead as planned.

UEFA are already close to removing Russia from hosting duties for this year’s Champions League final on May 28.

Fifa President Gianni Infantino will be asked about the matter later on Thursday.

Russian President Vladimir Putin has launched all-out war against Ukraine – after sending tanks across the border from Belarus.

Missiles and bombs were deployed, while explosions occurred around Ukraine.

The Ukrainian, 25, wrote on a photo of the Russian president: “I hope you die the most painful death, creature.”