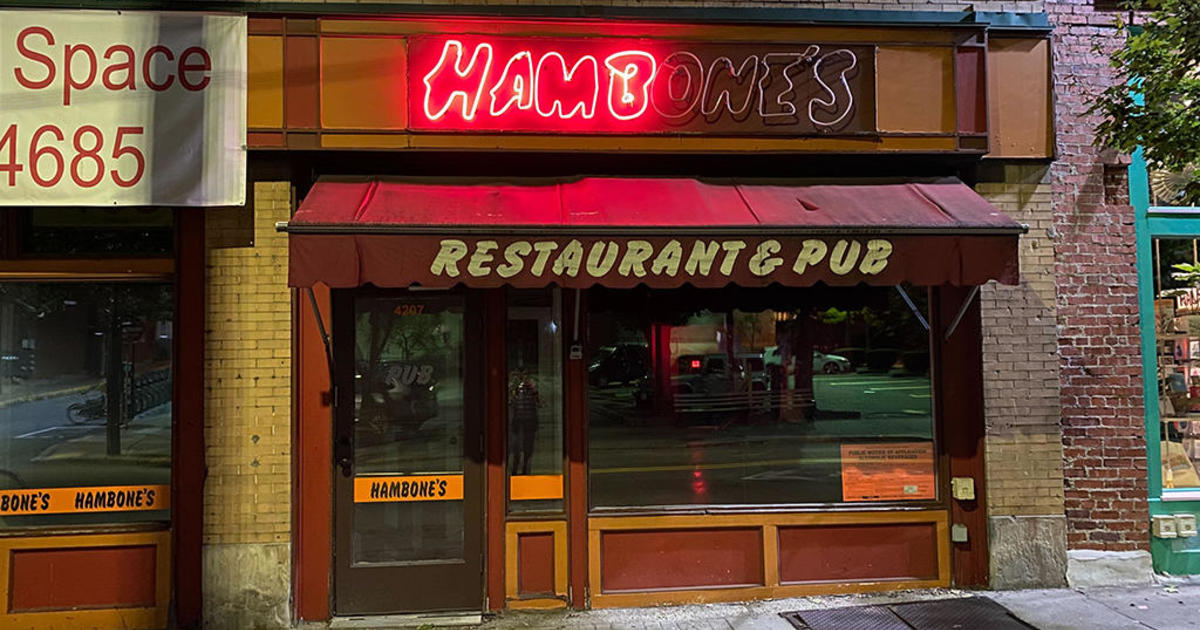 PITTSBURGH (KDKA) — A popular Lawrenceville bar that closed two years ago has found a new owner.

According to the Tribune-Revuea new group of owners will buy the location of the old Hambone along Butler Street and say they will maintain the spirit of the bar.

Jack Welsh, a local businessman, told the Trib that he and his group will soon finalize the sale of the building and said they have finalized the transfer of the site’s liquor license.

The bar closed in 2020 following the death of then-owner Jeffrey Holt.

Welsh says the bar and restaurant’s new name will be The Derby, which could open as early as June next year.

In addition to a menu of burgers and fries, Welsh says The Derby will also pay homage to “The O,” which also closed in 2020, by serving oversized portions of fries.

Welsh says he looks forward to being part of the Lawrenceville community.