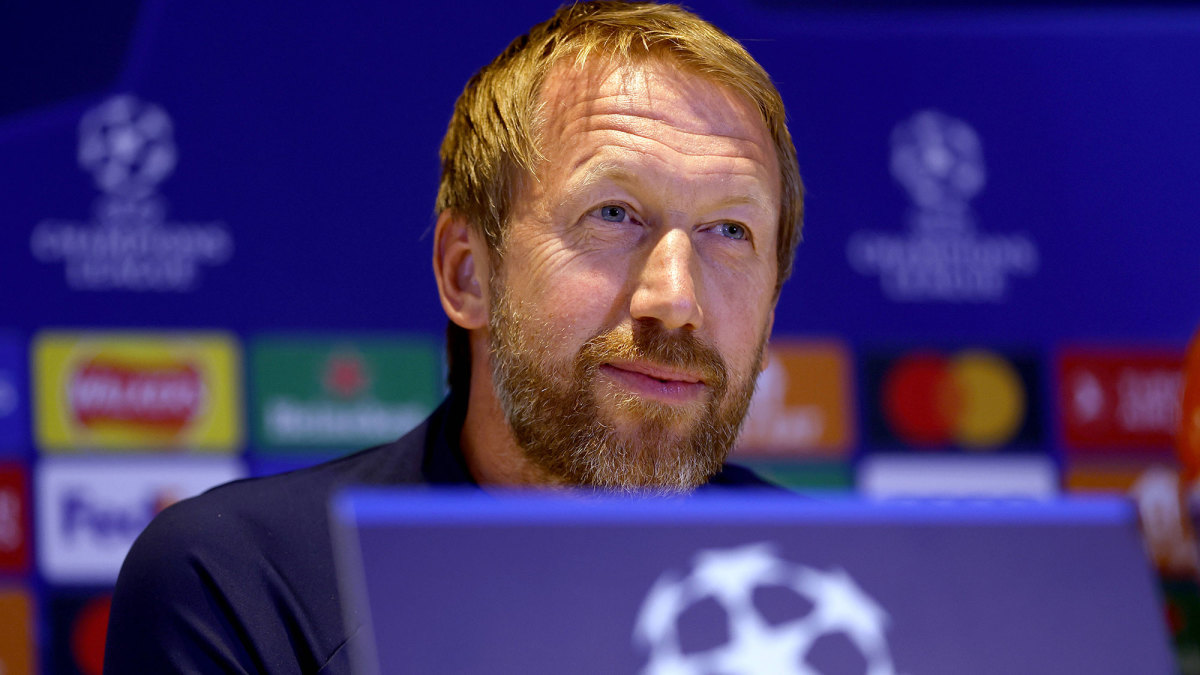 LONDON (AP) — Graham Potter’s debut as a chelsea Wednesday will also be his first appearance in a Champions League game.

Before Chelsea hosted Salzburg, Potter’s first media duty on Tuesday with the two-time European champion was to ask him if he had ever attended a match in the marquee competition.

“Off the top of my head, I don’t think I have. My experiences in the Champions League are just at the fan level,” he said, acknowledging he was just watching games on TV.

Potter came after Thomas Tuchel – a two-time Champions League runner-up as a manager who led Chelsea to the 2021 title – was sacked hours after a 1-0 loss to Dinamo Zagreb in the first round of fixtures in the group E last week. AC Milan are also in the group.

The 47-year-old Englishman also never played in European competitions during a journeyman career, but excelled in his first coaching experience five years ago.

“But obviously I experienced the Europa League with Östersund, won at Galatasaray and went through the group stage,” said Potter, who spent seven years transforming the underrated Swedish club.

Potter joined Chelsea from Brighton, who he left fourth in the Premier League table, two places above his new club.

“It’s been a whirlwind, getting to know people, leaving Brighton, learning more about the players,” he said. “So far it’s been really, really positive.”