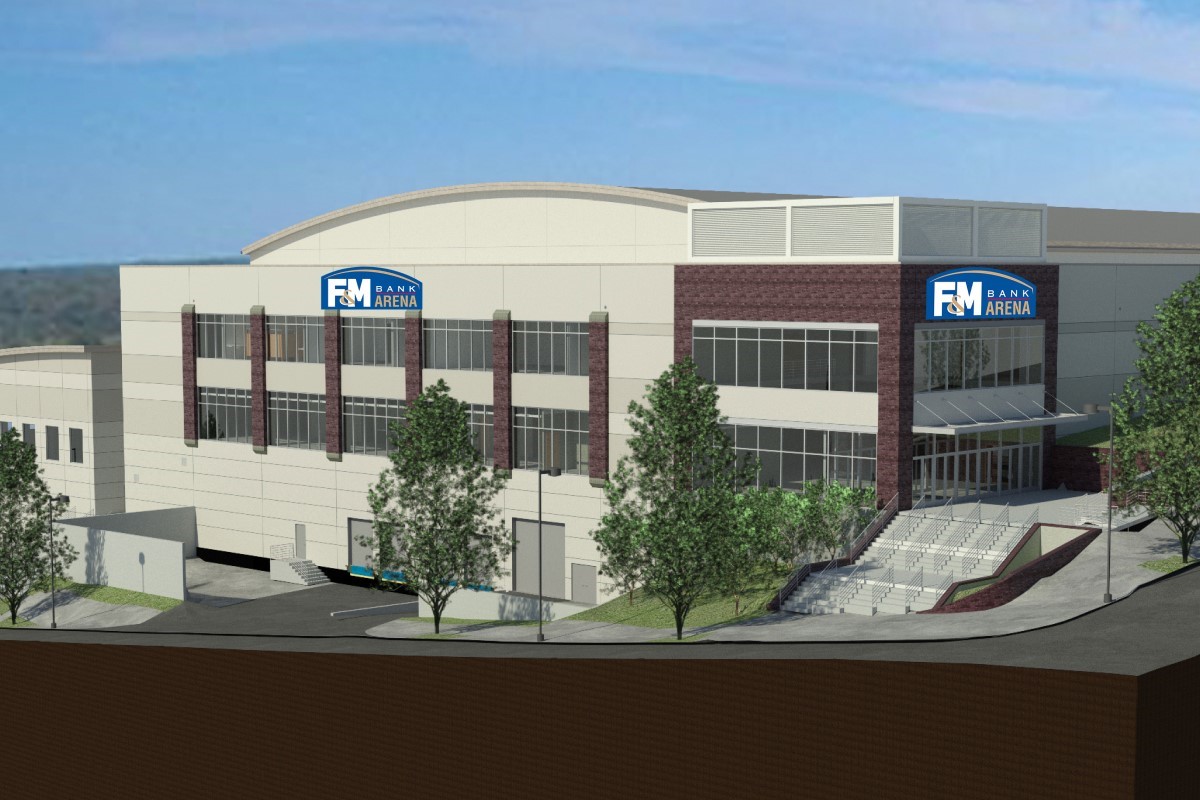 CLARKSVILLE, TN – F&M Bank Arena today announced that it has appointed Kylie Wilkerson as its first Managing Director. Wilkerson, who previously served as Event Services Manager at Bridgestone Arena, will now oversee all day-to-day operations of F&M Bank Arena. F&M Bank Arena is currently under construction and is slated to open during the 2022-2023 season under the direction of Sabertooth Sports & Entertainment (SS&E).

“We are very pleased to appoint Kylie Wilkerson as the first Managing Director of F&M Bank Arena,” said Danny Butler, vice president of Predators Holdings, LLC, parent company of SS&E, the Nashville Predators and Bridgestone Arena. Kylie started with the organization 10 years ago and has become one of our best young leaders. She will bring our ‘One Goal’ philosophy with her to Montgomery County, ensuring that the F&M Bank Arena be managed and operated with the same fundamentals that we use at Bridgestone Arena and our Ford Ice Centers, and we couldn’t be happier that she accepted this opportunity.

Wilkerson joined Bridgestone Arena Event Services as an intern in 2011 and has grown to different levels of the department. In his new role, Wilkerson will oversee all operations of F&M Bank Arena and lead the charge to make F&M Bank Arena a destination of choice in Clarksville and Montgomery County.

The site is already starting to book events for 2023 and will continue to add staff throughout the year. The F&M Bank Arena will also contain luxury suites, premium seating, a private reception area, party rooms, and common areas that will have full access to the Arena Bowl. Austin Peay’s men’s and women’s basketball teams will be relocating their coaches’ offices and training facilities to the F&M Bank Arena, which will also house their training ground.