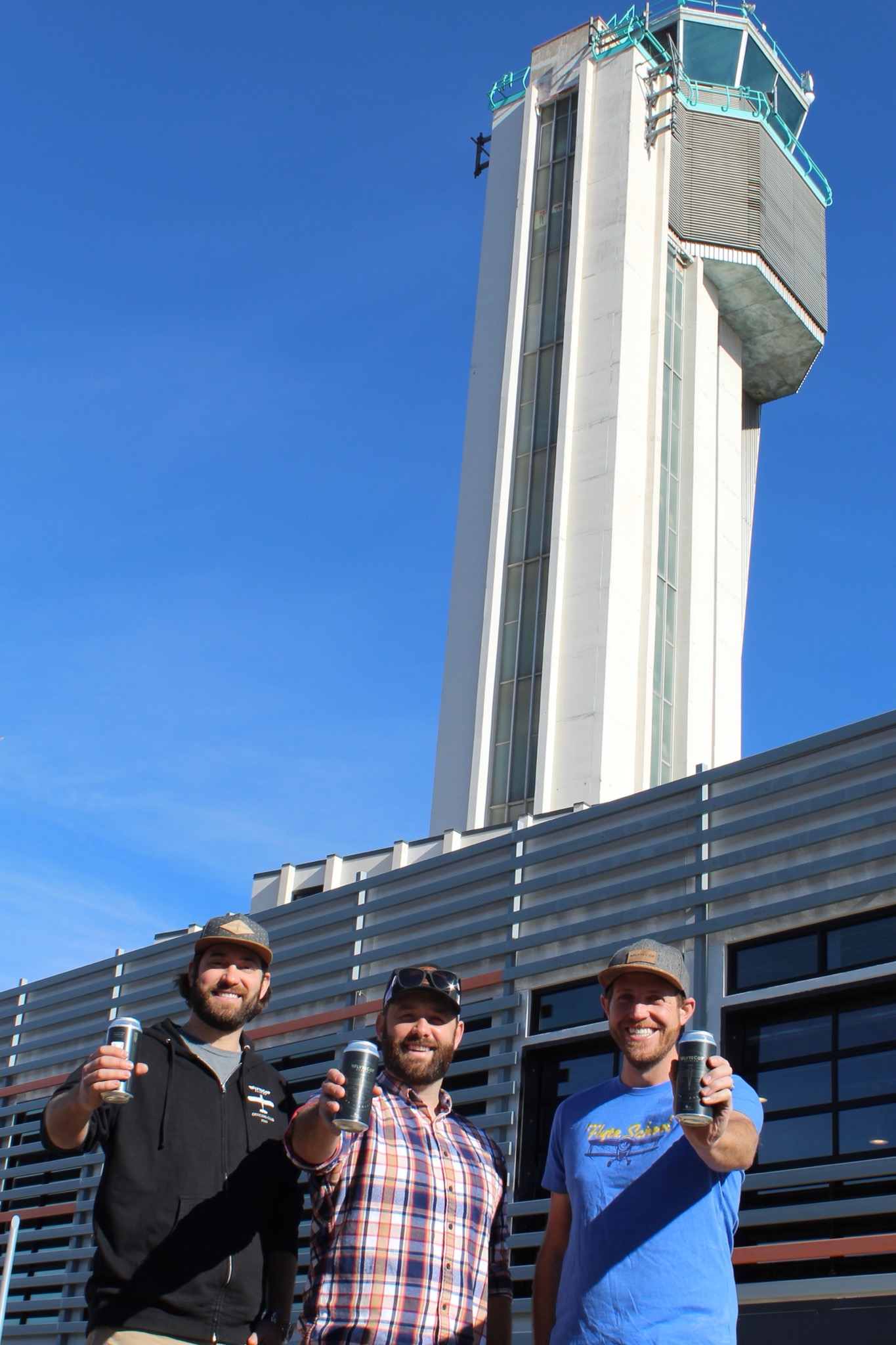 Denver, Colorado – Aviation-themed FlyteCo Brewing (4499 W 38th Ave # 101, Denver, CO 80212) takes off to Denver’s Central Park neighborhood when it opens its second location in the former control tower of the Stapleton International Airport. FlyteCo plans to open its brewery in the summer of 2022 in the historic building, attached to the iconic 164-foot tower.

“The decision to go ahead and open our second location was greatly accelerated when this property became available, but it is a once in a lifetime opportunity that we couldn’t be more excited about,” said Morgan O, co-owner of FlyteCo Brewing. “Sullivan. “Right now, we strive to become good stewards of the neighborhood where neighboring families will feel welcome in our destination all day long. “

FlyteCo’s experience runs deep in aviation – two of the three owners are pilots and the original brewery features many jaw-dropping airborne design cues including a salvaged aircraft wing and full-size replica a Boeing 737 fuselage. In addition, 10 percent of FlyteCo’s profits go to the future of aviation through scholarships and donations to youth engagement as well as alumni-focused organizations fighters. FlyteCo’s commitment to donate 10% of the profits will continue at the new site.

FlyteCo will keep many of the game-focused elements installed from its predecessor Punch Bowl Social, including bowling lanes, karaoke rooms, mini golf and more. The brewpub will have on-site brewing at the new location, with a smaller pilot system for experimental and small batch brews. The new location will also offer wine and spirits as well as a full menu and happy hour.

“We’ve created a real community-centric brewery with our first location – you’ll see young professionals and students working there during the day, families having birthday parties on weekends, friends getting together after work. We’re looking to create the same kind of atmosphere in Central Park, while also delivering the creative and affordable beers we’re known for, ”said Jason Slingsby, co-owner and chief brewer of FlyteCo Brewing.

Familiar with historic buildings, FlyteCo opened in the Berkeley neighborhood just west of Tennyson Street in March 2019 in an 1800s powerhouse building for the West Denver streetcar system. In April 2021, FlyteCo added a cafe and bagel store, creating even more of an all-day destination.

Denver-based FlyteCo brewery opened in March 2019 in the Berkeley neighborhood with just five beers on tap. The aviation-themed brewery is the brainchild of Morgan O’Sullivan, Eric Serani, and chief brewer Jason Slingsby – all of whom initially bonded through an equal love for craft brewing and aviation. Since then, the brewery has added a cafe and bagel restaurant, 15 other taps and a number of accolades, including a silver medal for the FlyteCo Marzen Copter and a bronze medal for the P-38 Pumpkin Porter at the Brewski Awards 2021. In December 2021, the brewery announced it would be opening a second location in the recently revitalized former Stapleton International Airport control tower. The site is expected to open in the summer of 2022.