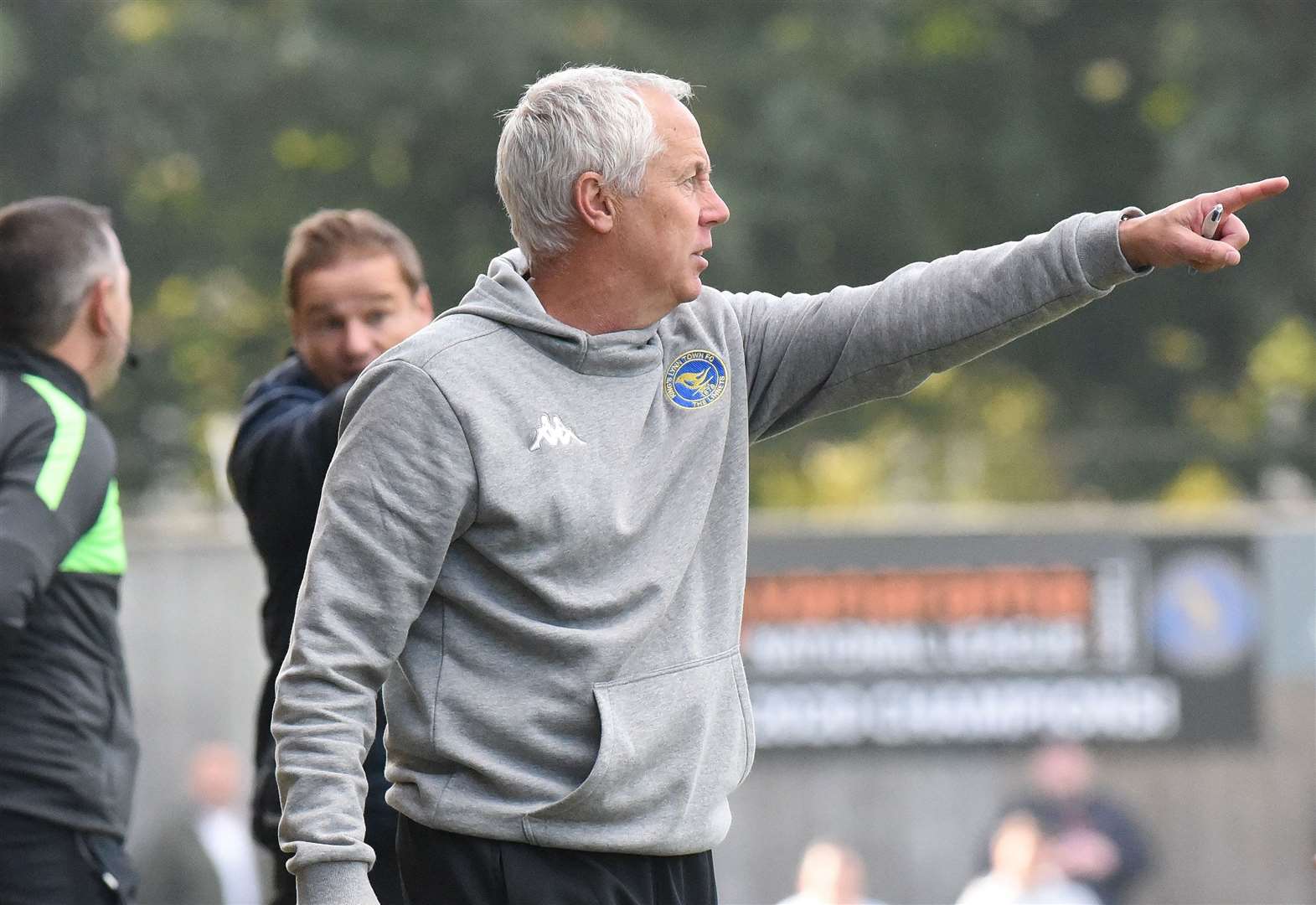 Culverhouse – who led the Linnets to back-to-back promotions in 2019 and 2020 – replaced Paul Cox at Jakemans Community Stadium with the Pilgrims currently entrenched at the bottom of the National League North table.

A statement on Boston United’s website a short time ago read: “Boston United can confirm that they have parted ways with first team manager Paul Cox.

“Paul leaves Jakemans Community Stadium after a seven and a half month reign, which culminated in an exciting final appearance in May.

“Unfortunately, the current campaign hasn’t started as we would have hoped, which ended in a seven-game losing streak.

“Ian Culverhouse has been appointed as the club’s new first-team manager.

“Ian will take over Jakemans Community Stadium after guiding King’s Lynn Town to back-to-back promotions in 2019 and 2020.

“His last managerial post was with Kettering Town, where he took over from Paul in January, before stepping down in May after guiding the Poppies on the cusp of the play-offs.

“The Pilgrims would like to thank Paul and his team behind the scenes for all their hard work and wish them well for the future.

“There will be more coverage of Ian’s appointment as the week progresses to the new manager’s first game in charge against Alfreton Town on Saturday.”

The 57-year-old former Norwich City player and assistant manager left The Walks last November after a run of eight league defeats left the Linnets second from bottom in the National League and struggling for their survival.

He was replaced in the dugout by current boss Tommy Widdrington who guided Lynn to the top of the National League North table after seven matches.

Culverhouse’s appointment in Lincolnshire adds spice to the derby clashes between the two sides over the festive period.

The Linnets travel to Jakemans Community Stadium on Boxing Day before welcoming the Pilgrims to The Walks on New Year’s Day.