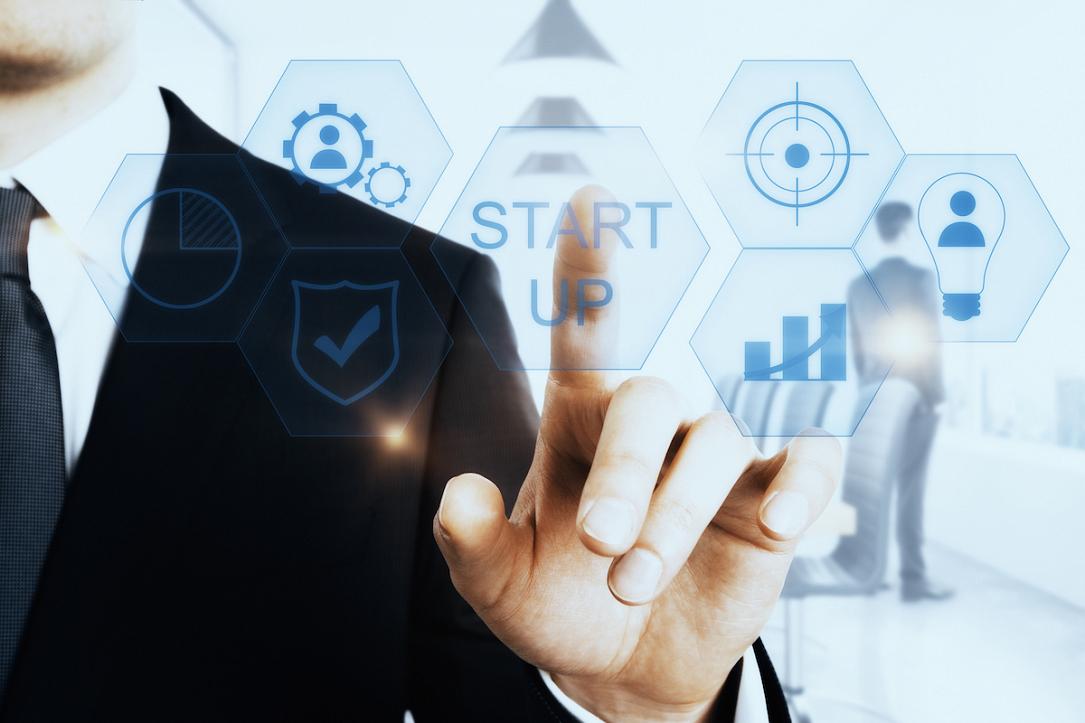 Romania’s capital, Bucharest, ranked as the tenth most popular city in Europe to set up a start-up business. In the country, there were 402,428 startups in total from 2015 to 2019, with a large number of startups in the software sector, according to compiled data by Paymentsense, a financial technology company that operates credit card payment services for small and medium businesses.

Most Romanian startups were hosted by Bucharest, according to the data.

This places Romania in a group of central and eastern countries (cities) with large startup ecosystems: above Hungary (344,772 startups over the period), but below the Czech Republic ( 464,772).

For new start-ups in Romania, the survival rate is 51.8% in the first five years, which ranks Romania 9th out of 30 countries analyzed.