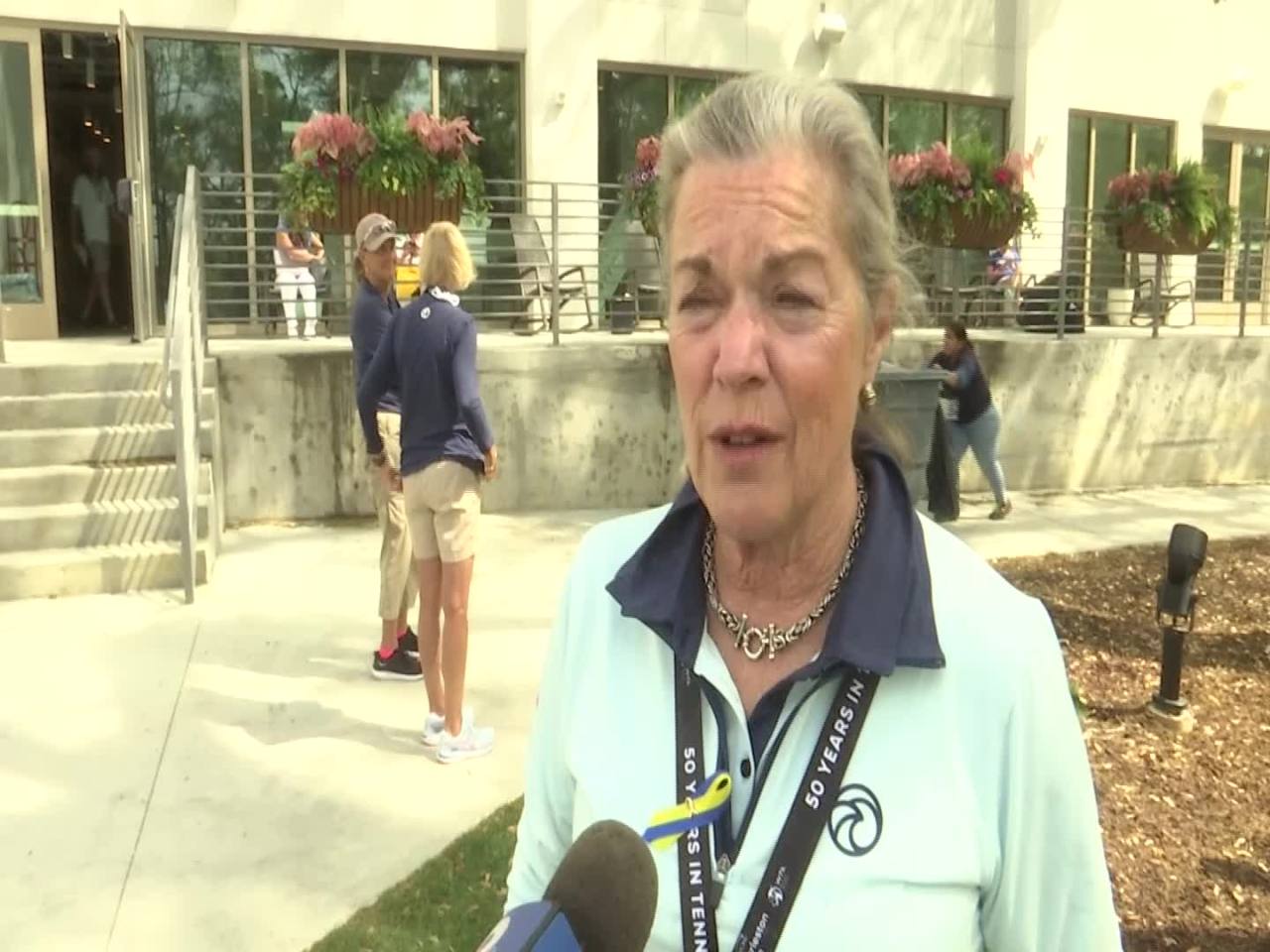 DANIEL ISLAND, SC (WCBD) — A lot of time and planning goes into welcoming the professional tennis players attending the Credit One Charleston Open, who come from all over the world to compete.

We’re talking about everything from hotel and restaurant reservations to the best places to shop, sightsee, and even run or exercise while players are here in the Lowcountry.

It’s a full-time job for Eleanor Adams, the tournament manager here at Credit One Charleston Open who handles tournament duties each year.

Adams will begin planning for next year’s Credit One Open just days after this year’s tournament ends on Sunday. She starts by contacting players and agents in April to make sure they come.

From there, she lines up hotel reservations and provides recommendations on the best restaurants and stores to shop locally, while ensuring players are fully taken care of during their stay in Charleston. Dinner reservations range from some of Charleston’s most popular and well-known restaurants to the newest places to grab a bite to eat.

Adams says it could also mean making a reservation for a player at the same restaurant all week or multiple days if he’s on a winning streak and superstitious. If you’re out this week, chances are you can see a player or two around Charleston and the Lowcountry.

SEE INSIDE: Credit One Stadium on Daniel Island

Adams says some of the most memorable duties she’s had over the years as tournament manager have included annual birthday celebrations for players whose birthdays fell the week of the tournament.