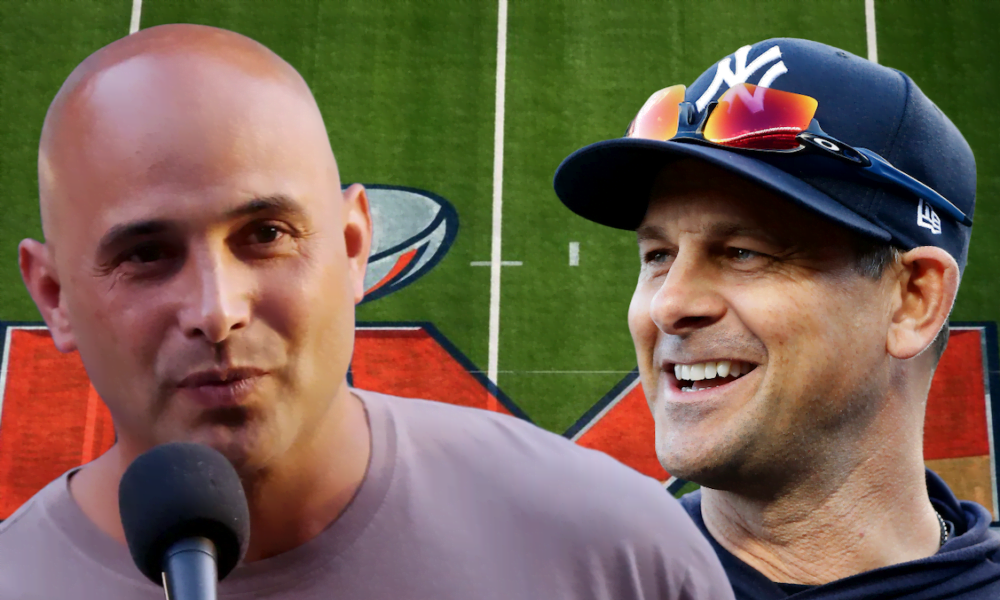 As Super Bowl Sunday draws ever closer, various sports radio stations across the country have taken their shows down the road to Radio Row to interview guests, catch up with old friends and feel the anticipation and excitement. excitement before kick-off.

With some signs of normality beginning to return to society, the buzz in the “City of Angels” is quite palpable inside and outside the area. Ryan Clark, a former NFL safety analyst and current on ESPN, joined The Pat & Aaron Show on 95.3 WDAE Tampa Bay, and talked about the atmosphere surrounding not just “The Big Game” on Sunday, but the week as a whole.

“It’s absolutely bonkers — it really is,” said Clark, who won a Super Bowl championship with the Pittsburgh Steelers in 2008. “You can see how excited everyone is…to get together. feel at least almost normal.Besides the masks, we can move around, get together and organize different events as we normally do.

Clark has always treasured the week leading up to the Super Bowl for the opportunities it gives people to see each other and reconnect. However, as a player, the focus is on what happens on the gridiron on Sunday. The game raises conflicts of interest. That is to say, a cultural phenomenon with league events, media coverage and parties around the most significant and decisive football game of the year.

“It’s about getting a chance to see people you haven’t seen in years, or seeing people you haven’t seen in a year, and really enjoying what it’s like. is,” Clark explained. “It’s the biggest sporting event in the world. We have seven games in the NBA Finals, you have seven games in the World Series, but it’s just a chance, an opportunity, and you have to savor every moment.

On Thursday, Clark made his own way to Radio Row at the Los Angeles Convention Center to check out the plethora of live shows and to be interviewed by other stations.

Clark, along with NFL legends Dan Marino and Eli Manning, recently starred in a new Stella Artois commercial titled ‘The Stella Substitutes,’ in which they give bartenders tickets to Super Bowl LVI in exchange for replacing them. for scheduled bartender shifts.

The show’s co-host, Pat Donovan, was curious how many beers Clark’s ESPN colleague Mike Greenberg could drink “before he was in the tank.” His answer :

“Half a beer. [Greeny’s] one of the sweetest humans I know. I’m pretty sure Greeny would be one of those people who says the beer tastes too harsh to actually drink and enjoy. It is more like a type of very light dessert wine.