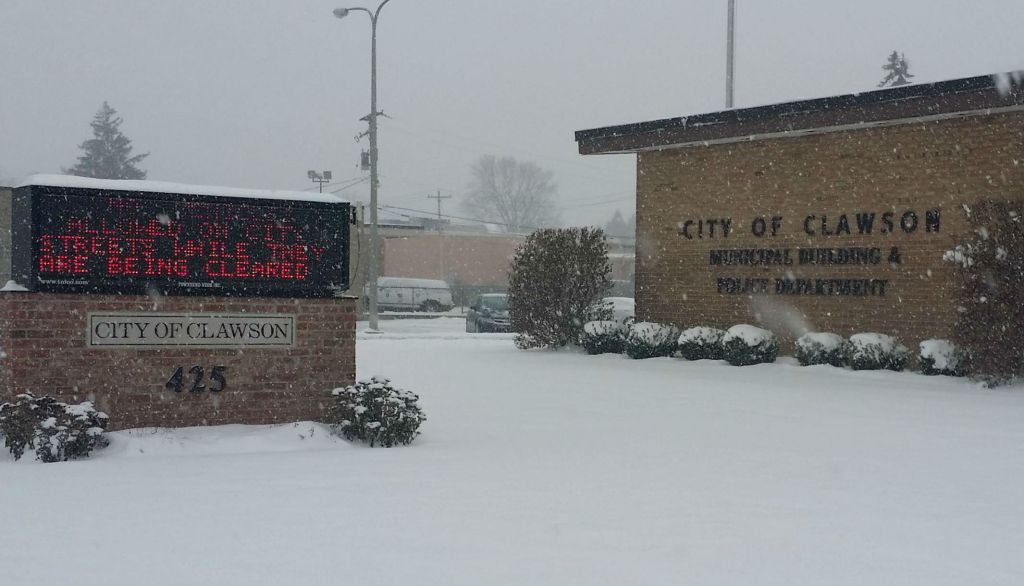 After a search for a new city manager in Clawson, city officials narrowed the field to three final candidates.

Clawson is hosting an event for residents to meet the candidates at 5:30 p.m. Monday before the city council conducts its final interviews with candidates for city manager.

“We’re keeping our fingers crossed and hoping we can find someone positive and be the glue that helps keep Clawson together,” Mayor Paula Millan said.

Clawson has gone through several city managers and interim managers over the past five years, had a split five-member city council, and is in its third mayor in less than five years.

“From a resident’s perspective, you want to know you have stability,” said Millan, who was elected mayor in November, “and hopefully that’s what we get with a new city manager.”

Working with a national consulting firm, GovHR, council members narrowed a field of about a dozen candidates to five candidates and then shortlisted the final three.

Lakamper, O’Neal and Rheker will be available for an informal meeting with residents and city employees from 5:30 p.m. to 6:15 p.m. at City Hall, 425 N. Main Street.

Comment and question cards will be made available to the public should they wish to offer opinions or suggested questions to council when members begin final interviews of individual candidates at the public council meeting, which begins at 6:30 p.m.

Millan said the city council hasn’t set a deadline for hiring a new city manager, but suggested it could happen on Monday.

“If we reach a consensus, we could do it immediately,” she said.