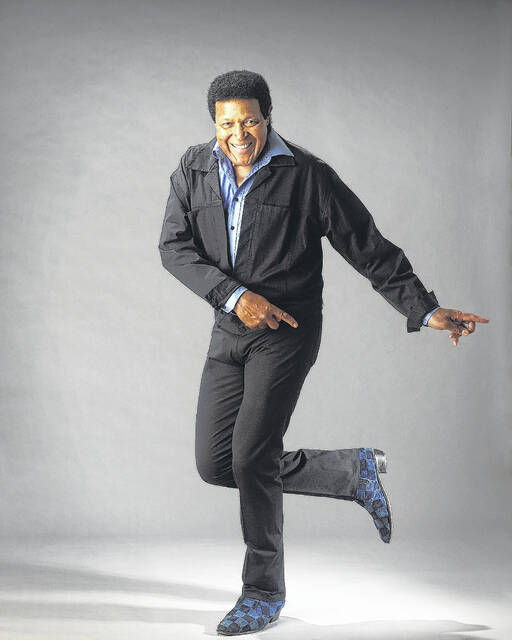 PEMBROKE – Chubby Checker is a living legend with over 50 years of experience on stage and in film.

The legendary performer performs May 6 at the Givens Performing Arts Center on the University of North Carolina campus in Pembroke.

In 1960, Chubby Checker recorded his famous hit “The Twist”, which spent time in the Billboard Top 100 and the following year in a separate chart. In 2008, “The Twist” was named the biggest hit of all time by Billboard magazine.

In addition to “The Twist”, Checker has released dozens of hit songs, including “The Hucklebuck”, “Pony Time”, “Let’s Twist Again”, and “Limbo Rock”.

“We are proud to present one of the most iconic names in American popular music,” said James Bass, Executive Director of GPAC. “Chubby always delivers a great energetic live performance.”

In 2008, Checker had a Billboard No. 1 single on the dance chart with “Knock Down the Walls”. The single, featuring Wishbone Ash’s Roger Filgate on guitar, also made the top 30 on the Adult Contemporary chart. The following year, Checker recorded a public service announcement for the Social Security Administration to help launch a new campaign to promote changes in Medicare law.

On February 25, 2013, Checker released a new single, the ballad “Changes”, via iTunes. It was posted on YouTube and amassed over 200,000 views. On July 5, 2013, Checker performed it on NBC’s Today show. In 2015, Checker partnered with Howard Perl Entertainment and Hard Rock Rocksino to produce “Rock and Roll to The Rescue”, a show designed to raise money and adopt rescue animals in need.

For more information on tickets and other upcoming events, visit uncp.edu/gpac or call 910-521-6361.