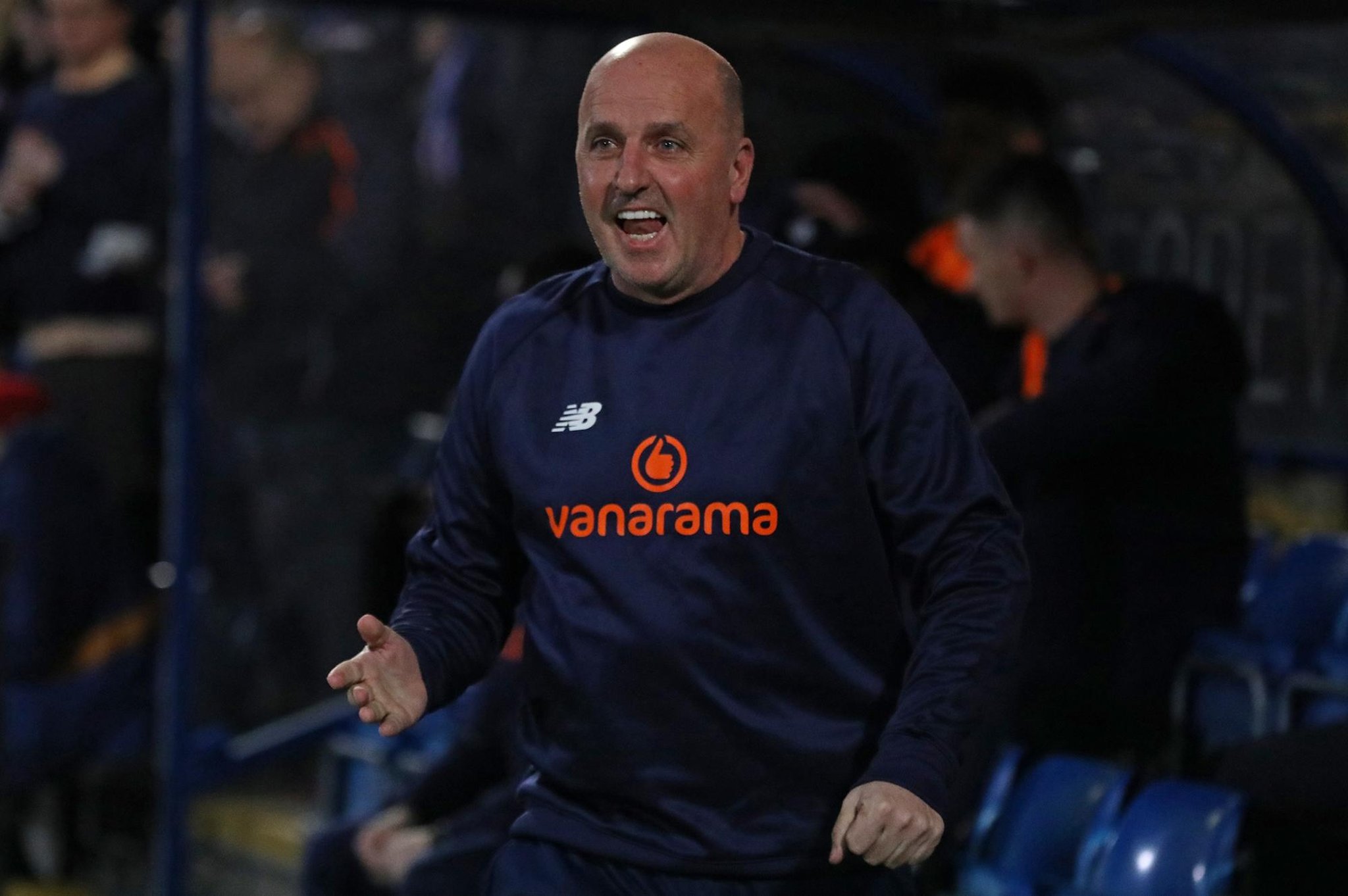 The 55-year-old returned to the Blues in February after leaving League One Ipswich Town last year.

Speaking in a fan Q&A on Tuesday night, Cook said: “I turned down Ligue 1 clubs before I came here, I turned down League clubs (soccer ) while I was here.”

Cook also said he had rejected other National League clubs in the past despite “ridiculous contract offers” because he didn’t want to drop out of the Football League. But, in the end, his connection to Town was too strong to deny.

“With where the club was at, I couldn’t leave them without a manager,” he added. “I couldn’t stay home and do Sky Sports and that sort of thing when Chesterfield didn’t have a manager.”

Cook lost his ‘pleasure’ of managing for 18 months after experiencing administration with Wigan Athletic and then being sacked by Ipswich Town.

He admitted that the last two months have probably been his “toughest” in management due to the number of injuries and suspensions they have suffered.

But despite the difficult circumstances, the Spireites, who have dropped to sixth in the table after the midweek results, still have a chance of promotion if they can secure a play-off spot.

And Cook, who led them to Ligue 1 during his previous spell at the club, says he “wants” to do the same thing again.

“My job now is to get us straight back to Ligue 1, that’s my challenge and it’s something I want to do because I know how much I would love to do that if possible.” he added.

“I think if we can get back up there it will be fine, I think the club is in such a solid place, it’s run by good solid people and it has a solid fan base.”

Chesterfield will be next in action at Bromley on Saturday before hosting league leaders Stockport County on Monday.

Spotlight on the winner of the 2022 Excellence in Leadership Awards: Selina Lerma