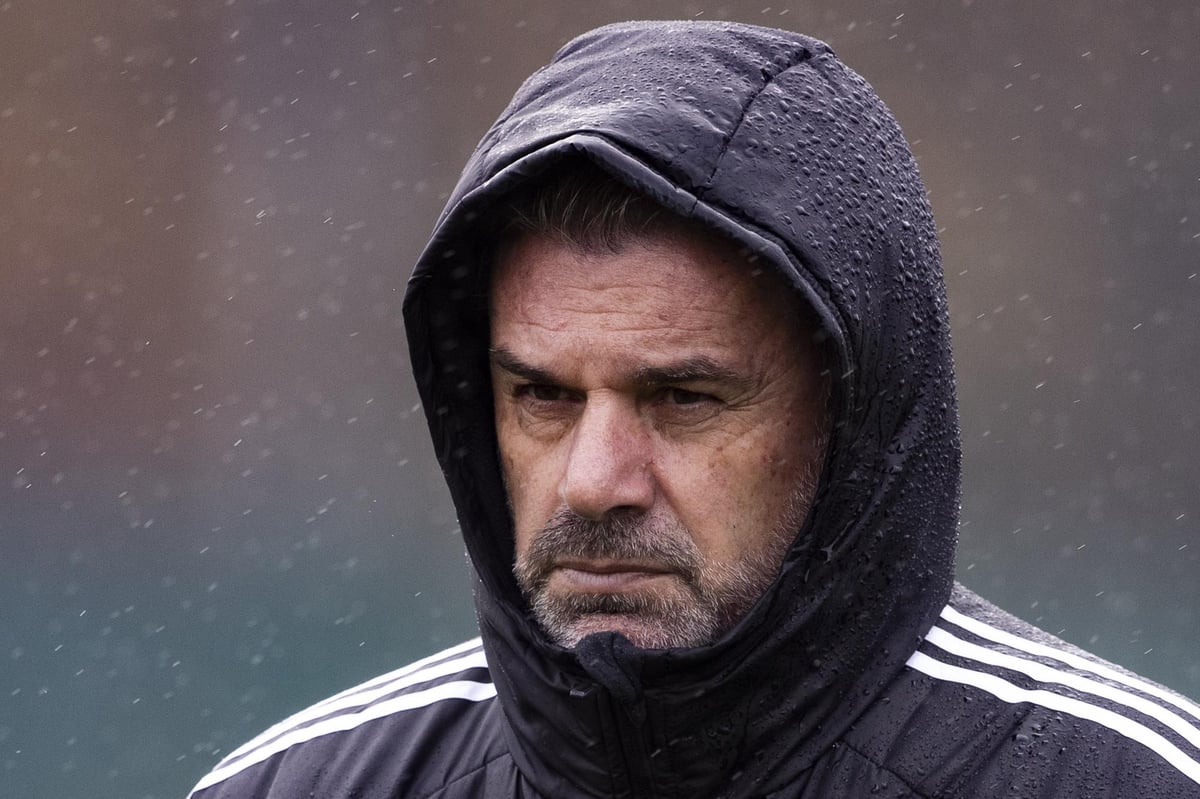 North of the border, Airdrie once fell into the “hard to beat” category, which is often a polite way of saying dirty and rotten you-know-what. More recently, pre-Steven Hammell Motherwell was, rightly or wrongly, given the label. And then there’s Livingston. Nobody likes going to play Livingston. Few like to host them either, as Rangers found out seven days ago.

Giovanni van Bronckhorst’s side needed an injury-time equalizer from John Lundstram to take even a point from their clash at Ibrox, despite 73 crosses into the box. The assumption was that Livingston was just sitting back and pushing it all away after taking an early lead through Joel Nouble. As manager David Martindale said in a recent interview with the website Athleticism“People say we are purely a long ball team full of big guys, even after four years in the Premiership. Let them have that perception and keep filling their team with big men to match us.”

Celtic manager Ange Postecoglou may like high-paced football, but he doesn’t come across as an aesthete. He’s a football man, not a football snob. As it stands, Celtic’s record at the Tony Macaroni Arena under him is played two, lost one and won one. He knows he’s in no position to pass judgment before Sunday’s return to West Lothian and he wouldn’t want to either.

“There’s no right and wrong way to play the game, mate,” he said. “I think people short sell Livingston if they think they’re one-dimensional. They work terribly hard, but that’s the basis of every football team. This is the basis of our team. It doesn’t matter where they are on the scale or what style they play. Yes, the styles between sides may be a little different. But both teams are proud of their hard work. From our point of view, we must match it.

Postecoglou was under some pressure when Celtic lost 1-0 at Livingston last season. It was only September but having already lost at Hearts and to Rangers, there was some skepticism among the Celtic support. By the time Postecoglou’s side called Livingston again later in the season and won 3-1, they were on the verge of winning the title.

“It will always be a challenge there,” Postecoglou said. “I don’t think the challenge changes regardless of the result in March. “Obviously we went there and lost the first one earlier in the season. We took on the challenge in the comeback encounter. I think it was a really good performance that day. That’s what we are still looking this weekend.”

Summer signing Sead Haksabanovic looks set to start his seventh game in a row after establishing himself as the first-choice in the Celtic side. The striker has already been warned of the challenge ahead of them at Livingston. “They [his team-mates] told me a bit about it,” he said. “And they said it was tough to go there and play there, but every game is tough in this league and in the Champions League, so it’s like they say ‘no easy matches’.”